Nebraska Today: Researchers are collecting data from Midwestern agricultural workers to investigate the quantity and quality of sleep among farmers and ranchers during peak and non-peak seasons.

Farming and ranching are among the most dangerous occupations, according to the Occupational Safety and Health Administration (OSHA). Harris said research has found a large proportion of agricultural workers surveyed suffer sleep deprivation during peak seasons, and are more prone to accidents and injury — partly because of sleep deprivation.

Participants include 41 Midwestern agricultural workers, male and female. Each will wear an Actiwatch Spectrum Plus — a wrist device that monitors and records continuous data on daily motion and activity levels — for one week during peak activity, such as harvest season, and then again during a slower week.

“When we first wrote our proposal for a feasibility pilot study, we thought our challenge would be recruiting enough participants,” Prokasky said. “But after Susan sent out a few emails and did an interview on an agricultural radio program, we had 50 people sign up within a week. The farmers and ranchers have been great to work with.”

How Tech Startups Are Waking Up The Sleep Industry

Sleep as a Competitive Advantage 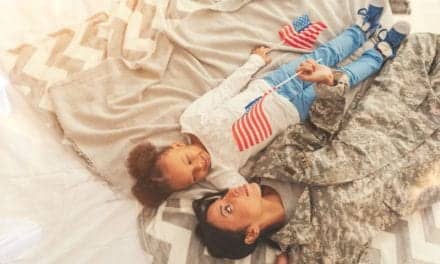