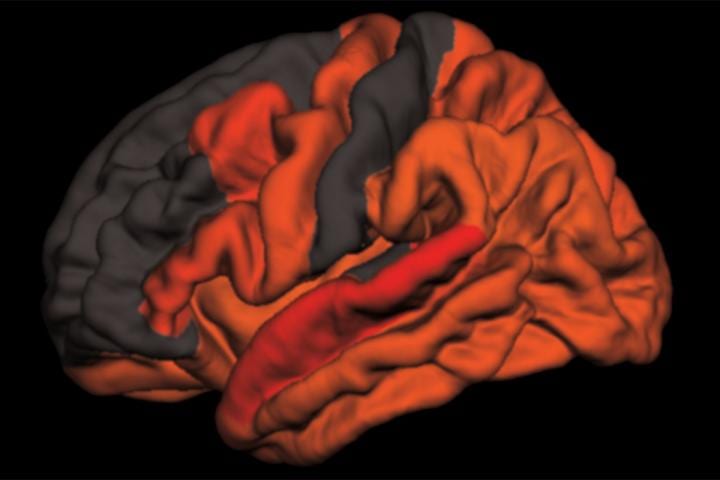 Poor sleep is a hallmark of Alzheimer’s disease. People with the disease tend to wake up tired, and their nights become even less refreshing as memory loss and other symptoms worsen. But how and why restless nights are linked to Alzheimer’s disease is not fully understood.

Now, researchers at Washington University School of Medicine in St. Louis may have uncovered part of the explanation. They found that older people who have less slow-wave sleep—the deep sleep you need to consolidate memories and wake up feeling refreshed—have higher levels of the brain protein tau. Elevated tau is a sign of Alzheimer’s disease and has been linked to brain damage and cognitive decline.

The findings, published Jan 9 in Science Translational Medicine, suggest that poor-quality sleep in later life could be a red flag for deteriorating brain health.

“What’s interesting is that we saw this inverse relationship between decreased slow-wave sleep and more tau protein in people who were either cognitively normal or very mildly impaired, meaning that reduced slow-wave activity may be a marker for the transition between normal and impaired,” says first author Brendan Lucey, MD, an assistant professor of neurology and director of the Washington University Sleep Medicine Center, in a release. “Measuring how people sleep may be a noninvasive way to screen for Alzheimer’s disease before or just as people begin to develop problems with memory and thinking.”

The brain changes that lead to Alzheimer’s start slowly and silently. Up to two decades before the characteristic symptoms of memory loss and confusion appear, amyloid beta protein begins to collect into plaques in the brain. Tangles of tau appear later, followed by atrophy of key brain areas. Only then do people start showing unmistakable signs of cognitive decline.

The challenge is finding people on track to develop Alzheimer’s before such brain changes undermine their ability to think clearly. For that, sleep may be a handy marker.

To better understand the link between sleep and Alzheimer’s disease, Lucey, along with David Holtzman, MD, the Andrew B. and Gretchen P. Jones Professor and head of the Department of Neurology, and colleagues studied 119 people 60 years of age or older who were recruited through the Charles F. and Joanne Knight Alzheimer’s Disease Research Center. Most—80%—were cognitively normal, and the remainder were very mildly impaired.

The researchers monitored the participants’ sleep at home over the course of a normal week. Participants were given a portable EEG monitor that strapped to their foreheads to measure their brain waves as they slept, as well as a wristwatch-like sensor that tracks body movement. They also kept sleep logs, where they made note of both nighttime sleep sessions and daytime napping. Each participant produced at least two nights of data; some had as many as six.

After controlling for factors such as sex, age, and movements while sleeping, the researchers found that decreased slow-wave sleep coincided with higher levels of tau in the brain and a higher tau-to-amyloid ratio in the cerebrospinal fluid.

“The key is that it wasn’t the total amount of sleep that was linked to tau, it was the slow-wave sleep, which reflects quality of sleep,” Lucey says. “The people with increased tau pathology were actually sleeping more at night and napping more in the day, but they weren’t getting as good quality sleep.”

If future research bears out their findings, sleep monitoring may be an easy and affordable way to screen earlier for Alzheimer’s disease, the researchers say. Daytime napping alone was significantly associated with high levels of tau, meaning that asking a simple question—How much do you nap during the day?—might help doctors identify people who could benefit from further testing.

“I don’t expect sleep monitoring to replace brain scans or cerebrospinal fluid analysis for identifying early signs of Alzheimer’s disease, but it could supplement them,” Lucey says. “It’s something that could be easily followed over time, and if someone’s sleep habits start changing, that could be a sign for doctors to take a closer look at what might be going on in their brains.”

Image: Reduced amounts of slow brain waves—the kind that occur in deep, refreshing sleep—are associated with high levels of the toxic brain protein tau. This computer-generated image maps the areas where the link is strongest, in shades of red and orange. A new study from Washington University School of Medicine in St. Louis has found that decreased deep sleep is associated with early signs of Alzheimer’s disease. Credit: Brendan Lucey 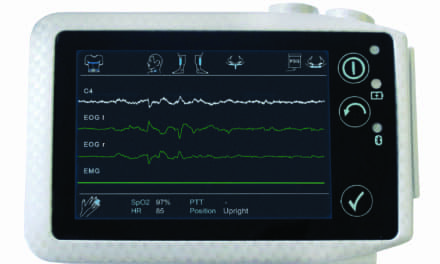 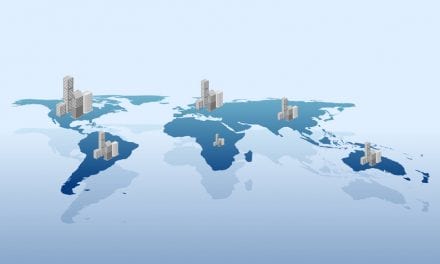 Urbanization Not to Blame for Modern Sleep Loss 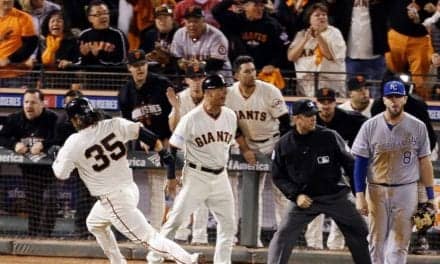