Jerry Smith, the company’s chief operating officer, says in a release, “This collaboration is very important as it confirms the continued expansion of our sleep apnea program, which was initially launched in the organized labor market. This agreement represents a material expansion of PVMS’ sleep apnea program into the commercial healthcare market. All Med operates a substantial healthcare system in the New York City metropolitan area, including multiple freestanding clinic locations as well as ambulatory surgery, urgent care centers, and diagnostic centers. This system will now include the company’s sleep apnea program. Based upon national statistics we would anticipate there being a high incidence of sleep apnea among All Med’s patient population. The company estimates at least 4,500 patient contacts generating in excess of $5,000,000 annually.”

Robert Slingsby, CEO of All Med, says, “We are very pleased to have entered into this agreement with PVMS. Sleep apnea is being identified as a contributing factor in many disease conditions that we see in our system. PVMS is uniquely qualified to provide a full-service program to assist our clinical staff by efficiently providing the testing and equipment that will allow us to diagnose and treat the often under-diagnosed sleep apnea conditions. We are confident that PVMS’ sleep apnea program will provide a significant benefit to our patients. It is our intent to utilize this program in our current locations as well as in planned expansions of our network of care.” 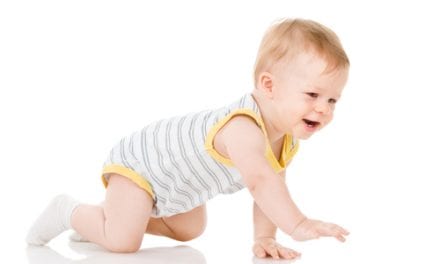