XenoPort Inc announced yesterday a strategic shift to focus on and maximize the value of its commercial product, Horizant (gabapentin enacarbil) Extended Release Tablets. As part of this shift, XenoPort will discontinue development of XP23829 on its own and seek to partner this and other high potential development stage assets.

In connection with the decision to focus on commercializing Horizant, Ronald W. Barrett, PhD, has retired as CEO and as a director of XenoPort, effective immediately. Vincent J. Angotti, executive vice president and chief operating officer, who has spearheaded the commercialization of Horizant, has been named CEO and has joined XenoPort’s board of directors. Barrett will continue to work with XenoPort in an advisory role, with a primary focus on ensuring a smooth transition and advising on potential partnering activities for the company’s development stage assets, including XP23829.

Angotti has nearly 25 years of operations and commercialization experience in both large and start-up specialty pharmaceutical companies. Prior to joining XenoPort in May 2008, Angotti held several positions with Reliant Pharmaceuticals Inc, the most recent of which was senior vice president of sales and marketing. In this senior leadership role, he was responsible for launching a portfolio of products including Lovaza, leading to the acquisition of Reliant by GlaxoSmithKline in 2008 for $1.7 billion. Prior to Reliant, Angotti held several positions at Novartis Pharmaceuticals Corporation, most recently as executive director, field operations. Angotti received a BS from Cornell University and an MBA from Columbia University.

XenoPort also announced that John G. Freund, MD, has been named chairman of XenoPort’s board of directors. Freund has been a member of XenoPort’s Board since 1999 and has served as its lead independent director since July 2008.

“On behalf of the Board,” Freund says in a release, “I would like to thank Ron for his dedication and many contributions since co-founding XenoPort in 1999, including the discovery, development, and approval of Horizant. Ron recruited Vince to lead the commercialization of Horizant and, together with the management team, they have meaningfully grown Horizant sales. The board is thrilled to welcome Vince to the role of CEO and has confidence he will apply his operational and commercial experience to maximize the value of Horizant.”

Angotti says, “I am excited by the opportunity to lead the company with our new strategic focus. Since XenoPort’s launch of Horizant in mid-2013, we have successfully taken a staged approach to its commercialization. With the recent expansion of our Horizant Neuroscience Health Specialist team to 120 representatives in July, I believe we are well positioned to expand our educational efforts and increase access to Horizant and thereby meaningfully benefit many more patients.” 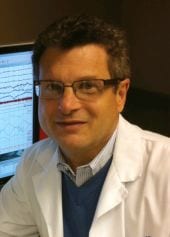 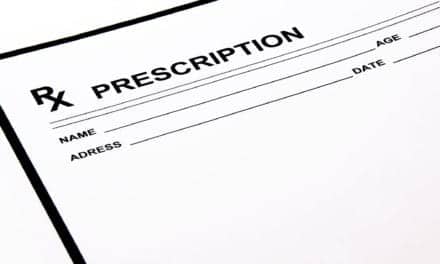