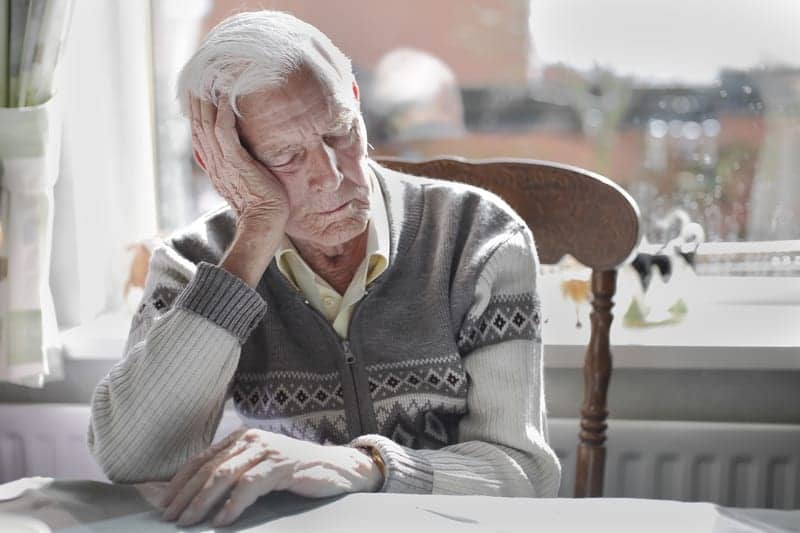 A new study of older men found a link between poor sleep quality and the development of cognitive decline over three to four years.
Results show that higher levels of fragmented sleep and lower sleep efficiency were associated with a 40% to 50% increase in the odds of clinically significant decline in executive function, which was similar in magnitude to the effect of a 5-year increase in age. In contrast, sleep duration was not related to subsequent cognitive decline.

“It was the quality of sleep that predicted future cognitive decline in this study, not the quantity,” says lead author Terri Blackwell, MA, senior statistician at the California Pacific Medical Center Research Institute (CPMCRI) in San Francisco, in a release. “With the rate of cognitive impairment increasing and the high prevalence of sleep problems in the elderly, it is important to determine prospective associations with sleep and cognitive decline.”

The study involved 2,822 community-dwelling older men at six clinical centers in the United States. Participants had a mean age of 76 years. The study is published in the April 1 issue of the journal Sleep.

“This study provides an important reminder that healthy sleep involves both the quantity and quality of sleep,” says American Academy of Sleep Medicine President Dr M. Safwan Badr. “As one of the pillars of a healthy lifestyle, sleep is essential for optimal cognitive functioning.”

An average of 5 nights of objective sleep data were collected from each participant using a wrist actigraph. Cognitive function assessment included evaluation of attention and executive function using the Trails B test. According to the authors, executive function is the ability for planning or decision-making, error correction or trouble-shooting, and abstract thinking. Results were adjusted for potential confounding factors such as depressive symptoms, comorbidities, and medication use.

The underlying mechanisms relating disturbed sleep to cognitive decline remain unknown, the authors note. They said that additional research is needed to determine if these associations hold after a longer follow-up period.