"We know that marital problems have an impact on child functioning, and we know that sleep is a big problem for parents," said Jenae M. Neiderhiser, professor of psychology, Penn State.

New parents often report sleep as being the most problematic of their child’s behavior. Neiderhiser and colleagues found that poor sleep patterns in children from ages 9 to 18 months are likely influenced by conflict in their parents’ marriage, the researchers report in Child Development.

The researchers interviewed 357 sets of adoptive parents both together and separately, assessing their own habits and emotions as well as their children’s behaviors. The parents were interviewed twice—first when their children were 9 months old, and again at 18 months.

Parents were asked a series of questions, such as "Have you or your partner seriously suggested the idea of divorce?"

Then they were asked to describe their child’s behavior at bedtime, by rating several behaviors listed in the survey, such as "child needs parent in room to fall asleep" or "child struggles at bedtime."

"Research indicates that stress can negatively impact sleep," said Neiderhiser. "We also know that infancy is an important time for the development of sleep patterns. Our study suggests that marital instability is impacting change in the child’s sleep patterns over time, and it could be that this is setting the child up for a pattern of problematic sleep. Hopefully, the next part of the study will help to clarify that." This is a longitudinal study currently funded to follow these children through age 8. 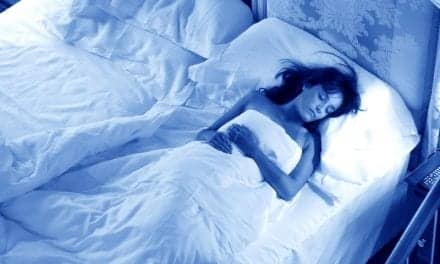 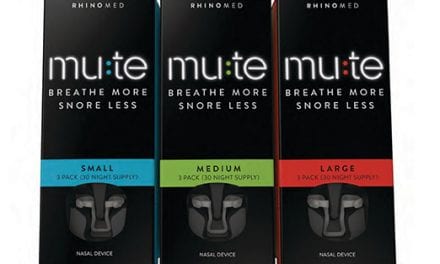 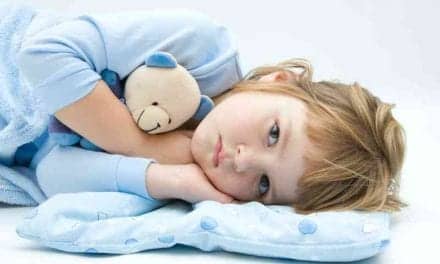