Going to bed early and following a consistent bedtime routine may help reduce children’s risk of becoming overweight or obese, according to a new study published in Acta Paediatrica.

In the study of 1,258 Indigenous Australian children with an average age of 6 years, children who consistently went to bed late experienced greater weight gain over several years than those who went to bed early.

The findings highlight the importance of looking beyond sleep duration and highlighting the benefits of early bedtimes for children.

“While we know it can be hard to get children to bed early, and at consistent times both on weekdays and at weekends, it might help parents or carers to know that establishing consistent and early bedtimes may reduce the risk that their child will be overweight or obese,” says lead author Yaqoot Fatima, PhD, of the Institute for Social Science Research at the University of Queensland, and the James Cook University, in a release. 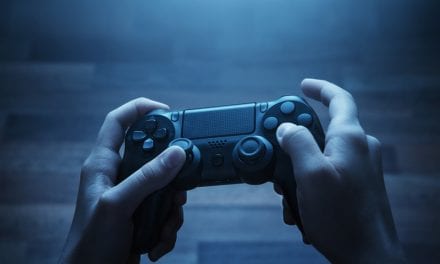 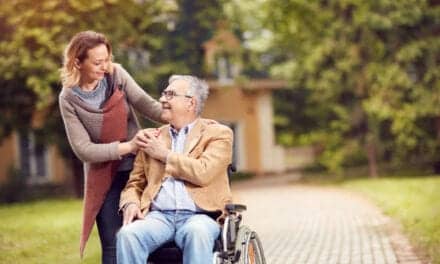