Americans Are Sleeping More, If Not Necessarily Better 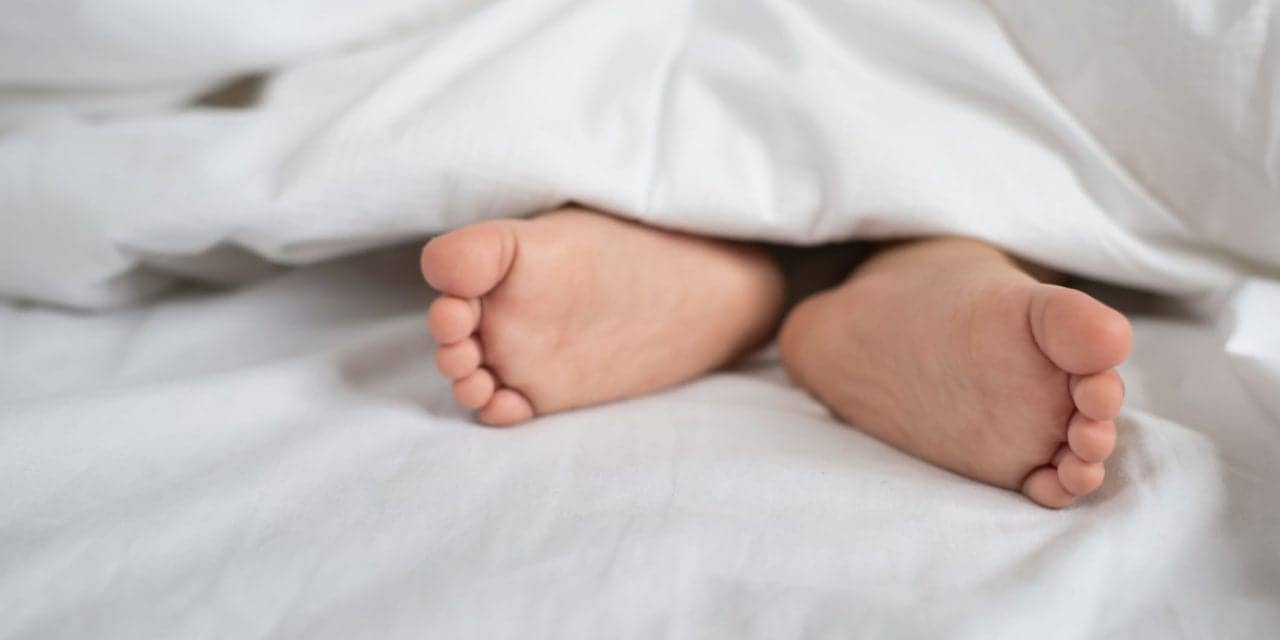 Bloomberg News: Average snooze time is up, but so is the percentage of Americans catching less than seven hours of shut-eye.

These data are from the American Time Use Survey, among the most wondrous of the statistical products of the U.S. government. The Bureau of Labor Statistics released 2020 numbers last week, and they’ve already gotten a lot of attention. The headline finding announced by the BLS was that the share of employed persons who did their jobs at least partly at home nearly doubled from 22% to 42%.

Among the other things that journalists and researchers have discovered in the data so far are that employed mothers with children under 12 spent more time on child care than on their paid jobs, 12% of employed women reported working and taking care of their children simultaneously, and that men did more housework than in 2019 but still less than women.

Get the full story at bloomberg.com. 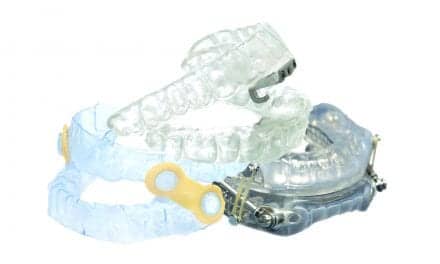 Oral Appliance Therapy for the Future