The Sleepwalking Murderer in Phoenix

A devout Mormon man stabbed his wife more than 40 times, then dragged her in the pool, claiming he did the entire thing while sleepwalking and remembered none of it, reports Arizona’s Family.

Lauri Leadley is a top sleep expert in the Phoenix area now. From an outside view, she took a look at the case.

“What wakes somebody up when they’re sleepwalking?” asked Whitney.

“It would be very difficult to actually wake somebody up while they’re sleepwalking because they’re in a very deep state of sleep,” Leadley said.

Informing the Public About Sleep Disorders 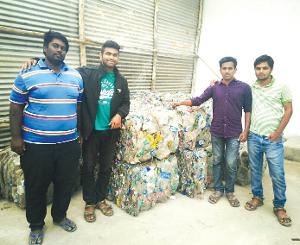