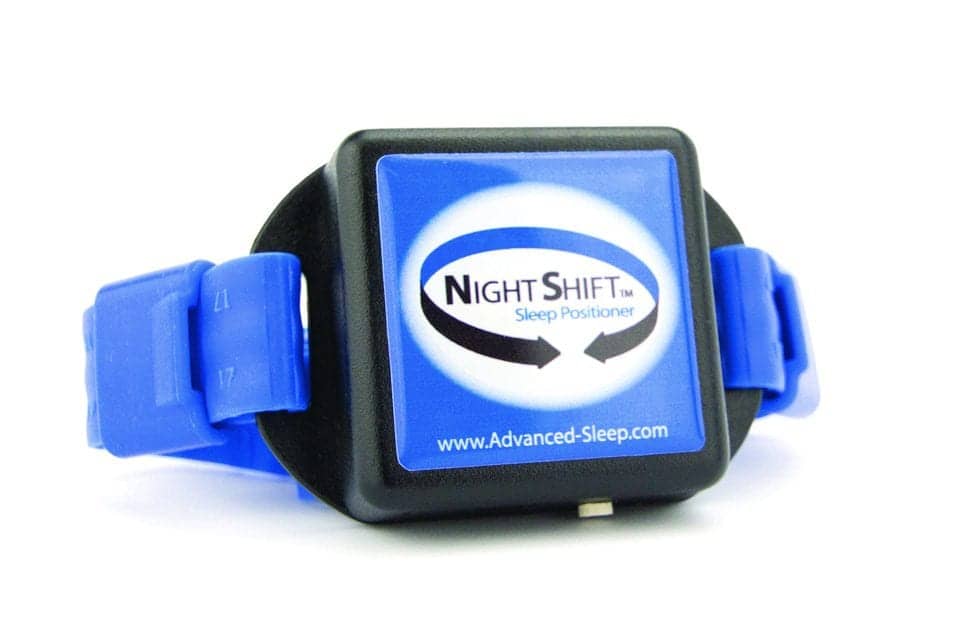 A new neck-worn device for obstructive sleep apnea (OSA) reduced AHI by more than 50% in most participants (83%) in a study soon to be published in the Journal of Clinical Sleep Medicine.

Other key findings were:

Night Shift has built-in objective compliance recording, which Daniel Levendowski, president and cofounder of Advanced Brain Monitoring, told Sleep Review could make it a viable alternative for transportation workers, such as truck drivers.

Night Shift is in the final stages of FDA approval and an IndieGogo campaign launches tomorrow to enroll patients in a study to look at 6-month compliance.

Can’t sleep? Do the Dishes: Insomnia experts reveal the best ways to clear your mind before bed time…