AXIM Biotechnologies Inc, which does cannabinoid research and development, held its bi-annual board meeting on July 8, 2017 in New York City. AXIM Biotech board members reviewed company milestones for the first half of 2017, clinical trial progress for irritable bowel syndrome (IBS), multiple sclerosis (MS), and psoriasis and eczema (PSO), the company’s expanding product portfolio, and the current market opportunity for cannabinoid-based pharmaceuticals.

“AXIM continues to make solid progress with our growth and positioning in the pharmaceutical space,” says George E. Anastassov, MD, DDS, MBA, and CEO of AXIM Biotech, in a release. “There is a formidable opportunity for growth in pharmaceuticals based on cannabinoids and AXIM is executing on becoming a leader in this space with a robust clinical pipeline and expanded study for additional therapeutic indications. We are also excited to be embarking on clinical programs for new indications soon such as restless leg syndrome, chemotherapy associated N&V, drug-related psychosis and post-traumatic stress disorder (PTSD).”

Yes, Kids Can Get Restless Legs Syndrome, Too 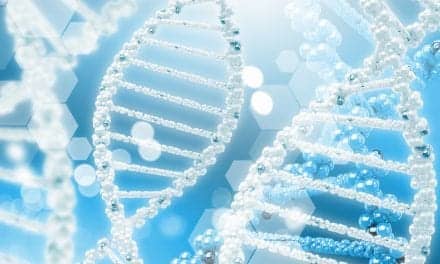