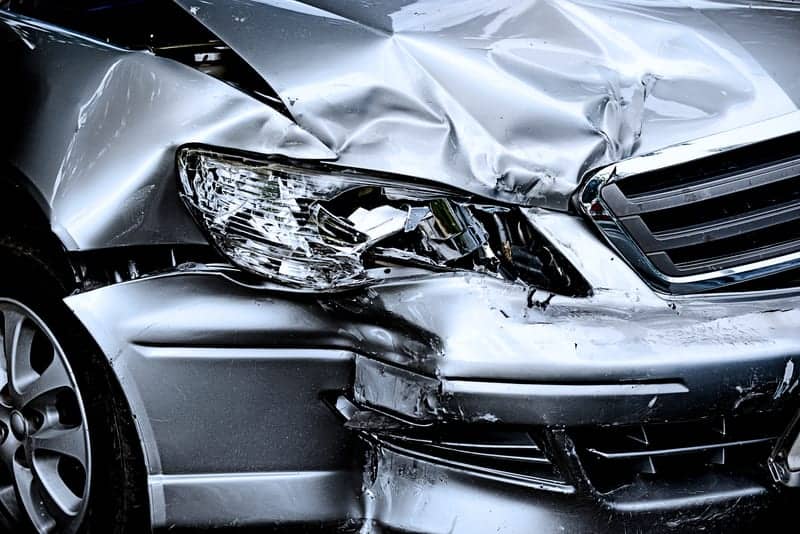 A study by University of Alabama at Birmingham (UAB) student assistant John Booth, III, and UAB Department of Epidemiology Professor and vice chair Gerald McGwin, PhD, linked the use of prescription sleep medicines containing zolpidem among aged drivers and the incidence of motor vehicle collisions. The study is published in Sleep Medicine.

“Due to the side effects of such drugs—including drowsiness upon waking and impaired coordination—current zolpidem users age 80 and older, as well as those who are female, experienced higher rates of MVCs [motor vehicle collisions] than nonusers,” says Booth, a PhD candidate in UAB’s Department of Epidemiology, in a release. “We recommend that healthcare practitioners consider proposing behavioral treatment before prescribing zolpidem to restore sleep in women and patients over age 80 to reduce the risk of MVCs associated with this prescription drug.”

According to the National Institutes of Health National Center for Complementary and Integrative Health, possible treatment alternatives to sleep medications include relaxation techniques, melatonin supplements, mind and body approaches such as meditation, as well as stimulus control such as consistent sleep schedules, and avoiding caffeine and alcohol.

A total of 2,000 north central Alabama zolpidem users, age 70 and up, who had driven within the previous three months and held a valid driver’s license were studied. The researchers evaluated each participant’s five-year MVC history, obtained from the Alabama Department of Public Safety, and then estimated at-fault MVC rate ratios by comparing zolpidem users’ and nonusers’ data in age- and sex-defined subgroups.

Brand names for zolpidem include Ambien, Edluar, Intermezzo, and Zolpimist.