What Percent of Chronic Insomnia Disorder Is Actually Caused by Sleep Apnea? 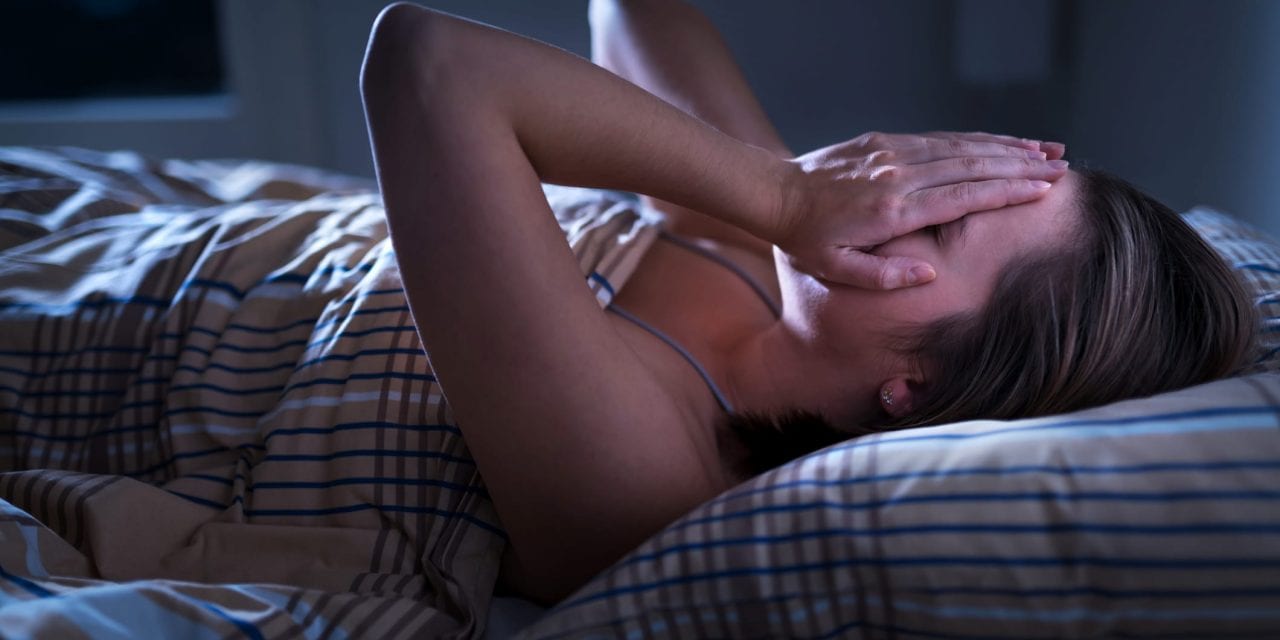 Conventional wisdom describes insomnia as a mental problem best treated with sleeping pills. Though research has hinted at a physical connection between obstructive sleep apnea (OSA) and chronic insomnia (sometimes referred to as “complex insomnia”), no one had accurately measured how often OSA caused insomnia in a representative sample or tested how to optimize therapy.
But now a new study provides surprising insights into the prevalence and treatment of complex insomnia. Published in The Lancet’s EClinicalMedicine and funded by the ResMed Science Center, the findings show that a whopping 80% of treatment-seeking people with insomnia are experiencing physiological fragmentation of their sleep and resultant chronic insomnia from undiagnosed OSA. And the therapy that worked for most? Adaptive servoventilation (ASV).

Patients interested in a “chronic insomnia research study” were assessed by the researchers to see if they indeed had the markers for a chronic insomnia disorder diagnosis. Of the 1,663 who expressed interest, 1,003 were excluded up front due to not having all the symptoms required for the diagnosis (including 744 who did not experience impairment due to their sleeplessness).

Of the 660 diagnosed with chronic insomnia disorder, 599 were excluded—most because they had overt symptoms of obstructive sleep apnea, such as a body mass index of greater than or equal to 30 or witnessed apneas. The researchers (Barry Krakow, MD, et al) excluded these overt complex insomnia patients because they wanted to focus on the “pure” insomnia patients who present to primary care or mental health clinics; those without sleep apnea symptoms but who have experienced chronic insomnia for a decade and fail numerous pharmaceutical and behavioral interventions.

The next step in the study was polysomnography (PSG), which is when participants who experienced sleep-disordered breathing during the PSG learned for the first time that they had co-occurring OSA or upper airway resistance syndrome.

According to the researchers, pronounced surprise was expressed about the initial sleep apnea diagnosis along with equal excitement about the discovery of a physical cause for sleeplessness. Most patients questioned why they had never been recommended for sleep testing in the past decade, argued against prescriptions for sleeping pills without undergoing sleep tests beforehand, and readily endorsed a “well worth the effort” attitude to gain the benefits of PAP therapy in treating chronic insomnia. Many were curious to know why past doctors and therapists never suspected OSA as a cause for their insomnia.

The researchers then started their main research: a randomized controlled trial to find out what treatment is efficacious for patients with comorbid chronic insomnia disorder and sleep-disordered breathing.

Forty participants completed a 14-week treatment trial with either CPAP (n=21) or ASV (n=19). (ASV varies pressures throughout the night based on a patient’s specific needs and provides higher pressures for inhalation and lower ones for exhalation, all of which enhance breathing comfort and adaptability compared to CPAP’s fixed single pressure.) Coaching and biweekly follow-ups insured consistent use of both PAP devices, allowing for impartial measure of efficacy on sleep outcomes.

Additional ASV superiority on two sleep quality scales confirmed the theory that sleep-disrupting effects of OSA are a “definitive cause of insomnia and therefore a critical target for treatment,” say the authors. Taken together, all patients improved from baseline, and the authors say their clinical benefits strongly endorse PAP therapy use in complex insomnia with clear evidence for PAP as a first-line therapeutic option.

One of the most intriguing findings was that ASV eradicated more abnormal breathing events in people with chronic insomnia than did CPAP. Due to ASV’s innovative delivery of pressurized air, this group averaged ~20% more time with fully normalized airflow than CPAP users (88% versus 68%, respectively). “This single finding strongly supports a dose-response relationship where more successful ASV treatment of a sleep breathing disorder leads to larger decreases in OSA’s sleep-disrupting effects, which in turn yields greater insomnia treatment gains,” the authors say in a release.

The results revealed OSA frequently disrupts sleep brain waves, causing chronic insomnia even when patients, doctors, and therapists report no suspicions of a breathing etiology. The highpoint of this prospective randomized controlled trial revealed superiority of adaptive servoventilation, an advanced positive airway pressure, that attained insomnia remission rates in nearly 70% of ASV users compared to only one-quarter in standard CPAP users. Theoretically, ASV offers a far more efficient treatment for insomnia than sleeping pills, as drugs have no impact on and may actually worsen sleep breathing; whereas, ASV nearly eliminates sleep-fragmenting breathing events.

Among these types of patients failing conventional therapies, treatment with any PAP mode decreases insomnia; but, notably, treatment with the advanced PAP mode known as ASV proved most efficacious among a population historically intolerant to or susceptible to failing CPAP.

Based on this representative sample of treatment-seeking chronic insomniacs, more than 2 of every 3 comparable patients in the general population are likely to have undiagnosed and untreated sleep apnea, according to the study analysis. And this fraction would be substantially higher when accounting for insomniacs with OSA but without sleep breathing risks, according to the researchers, who say that these “hidden” cases of sleep-disordered breathing may occur in another 20% of patients. In sum, roughly 80% of people with chronic insomnia also have sleep apnea, the authors say, adding that this relationship is routinely ignored, overlooked, or misperceived in the clinical setting of chronic insomnia. The demonstration of this apparent invisibility provides strong evidence to support the emerging theory that complex insomnia is both highly prevalent and vastly under-recognized.

Krakow et al add that though diabetes, hypertension, heart disease, and psychiatric disorders were not investigated in this trial, the upshot of this study indicates many of these health problems, manifesting so frequently among insomnia patients, may in fact be partially aggravated by undetected sleep apnea. The confirmation of exceptionally high rates of OSA among chronic insomnia patients mandates that future studies carefully and accurately test for the presence of sleep-breathing disorders in various research cohorts.

In a release, the authors posit, “This research proposes a radical paradigm shift in how chronic insomnia must be treated as a physiological disorder triggered by the destructive effects of sleep breathing events on human brain waves. Unfortunately, contemporary practices in healthcare along with most media advertising continue to promote pharmacotherapy for chronic insomnia. Moreover, insomnia is invariably deemed a mental condition; thus, few patients undergo comprehensive consultations from sleep specialists, let alone sleep testing to diagnose OSA.

“In contrast to this mischaracterization of insomnia as a strictly psychological condition, this study conclusively shows that 80% of treatment-seeking insomniacs are suffering physiological fragmentation of their sleep and resultant chronic insomnia from undiagnosed OSA. Consequently, substantial modifications are urgently needed to insure these patients receive safer, healthier, and superior evidence-based care; namely, healthcare providers must be trained to recognize the nearly invisible connections between sleep apnea and unwanted sleeplessness, and media outlets can help inform their readers and viewers of these groundbreaking findings. Learning how to address the physical role played by underlying sleep apnea will transform the way we treat chronic insomniacs, so they too may experience the ‘sleep that knits up the raveled sleave of care.’” 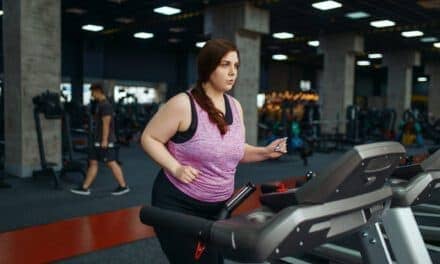