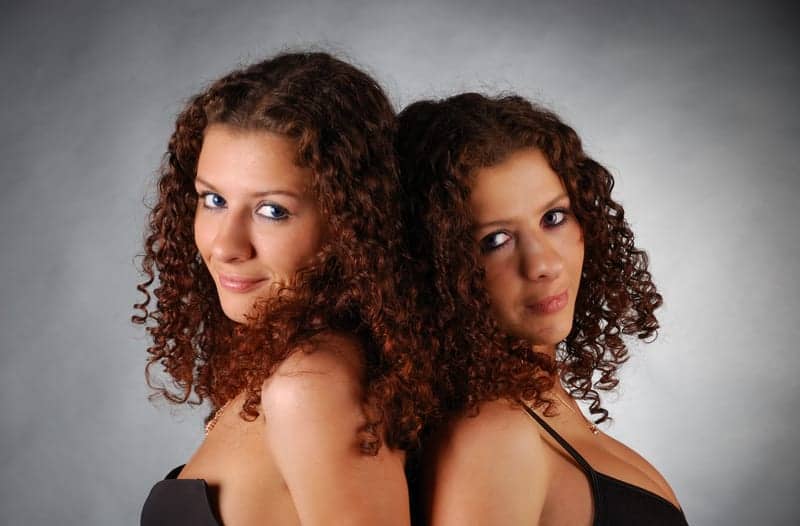 A study of twins suggests that insomnia in adults is partially explained by genetic factors, and this heritability is higher in females than in males.

Results show that the genetic influences on insomnia symptoms in adults were substantial and largely stable over time while differing significantly by sex. In the longitudinal model, the estimated heritability of insomnia was 59% for females and 38% for males.

“This study indicates that genes may play a larger role in the development of insomnia symptoms for women than for men, providing some of the first formal evidence for sex differences in an adult sample,” says first author Mackenzie Lind, a doctoral candidate at the Virginia Institute for Psychiatric and Behavioral Genetics at Virginia Commonwealth University (VCU) in Richmond. “Given the evidence for sex differences, it may be useful to specifically target females for sleep interventions.”

Study results are published in the September issue of the journal Sleep.

According to the American Academy of Sleep Medicine, transient insomnia symptoms occur in 30% to 35% of the population. Chronic insomnia, which occurs at least 3 times per week for at least 3 months, affects about 10% of adults. Insomnia is more common in women than men and involves difficulty falling asleep or staying asleep—or regularly waking up earlier than desired—despite an adequate opportunity for sleep.

The VCU research team led by Lind and senior author Ananda B. Amstadter, PhD, analyzed data from the Virginia Adult Twin Studies of Psychiatric and Substance Use Disorders, a large twin data set of approximately 7,500 participants collected by Kenneth S. Kendler, MD, also an author on this paper. Insomnia symptoms were evaluated via self-report questionnaire at two non-overlapping time points.

According to the authors, this is the first study to examine the genetic and environmental influences on insomnia symptoms in adults in a longitudinal, representative twin sample. The authors also noted that in addition to the substantial heritability estimates, unique environmental factors continue to account for a large amount of variance in insomnia symptoms.

Epigenetic Zs: Could a Bad Night’s Sleep Alter Your Genes?