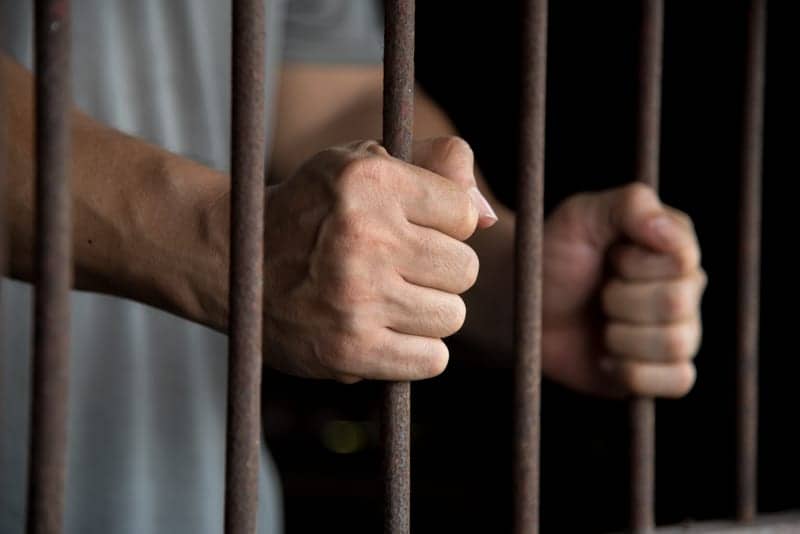 Three-quarters of prisoners struggling to sleep have reported major improvements to their sleep and wellbeing after receiving cognitive behavioral therapy to treat their insomnia (CBT-I).

Experts from Northumbria University, Newcastle, have found that a single one-hour session of CBT-I was effective in preventing the development of chronic insomnia in 73% of prisoners. In addition, the inmates also reported that the therapy made notable improvements to their anxiety and depression.

The findings of the stud have been published in the latest edition of the journal Behavioural Sleep Medicine.

In the study, researchers from the Northumbria Centre for Sleep Research worked with 30 male prisoners who had all reported difficulty sleeping. They were all Category C inmates aged between 21-60 from a prison in the North East of England. A Category C prisoner is described as an individual who cannot be trusted in open conditions, but who is unlikely to try and escape.

Depending on their crime and the prison they are based in, inmates can spend up to 22 hours a day in their cells. They have strictly-enforced routines, limited access to sunlight, exercise, and physical activity and no control over the noise and comfort of the space they live in.

As a result, it is believed that approximately 61% of prison inmates suffer from chronic insomnia and the likelihood is that for many of them the insomnia started while they were in prison. This can lead to anger, aggression, and even suicide attempts, all creating an additional burden on the system. This means any improvement to their sleep quality can have a noticeable impact and reduce their use of prison health care services.

After a previous study in 2015 had found that a one-hour cognitive behavioral therapy session led to a 60% reduction in insomnia symptoms in the general population, the researchers wanted to assess whether the same therapy would be even more effective in treating prisoners’ insomnia and mood.

Professor Jason Ellis, director of the Northumbria Centre for Sleep Research, says in a release, “We believe that the high levels of insomnia in prisoners are due to many factors that most people have full control over.

“The line between day-time and night-time environments is blurred for inmates, who spend a significant amount of time in their cells. Their bedroom becomes their living space, and not just the space where they sleep. They have less autonomy over their routine and certainly over their bedroom environment. As such, normal access to sleep cues are likely to be harder in this environment.

“These factors combined with the stress of imprisonment and all that it entails is likely to make inmates far more vulnerable to insomnia.

“We knew from an earlier study with the general population that this single session of therapy also had an impact on anxiety and depression, so we were certainly pleased to see the same thing happen in a prison context. The fact that we were reducing symptoms significantly was very welcome news indeed.

“Now that we have seen these results, I would like to see this form of therapy being rolled out in prisons nationally and internationally. If we look at the costs alone in terms of insomnia, managing it certainly makes good sense.”

The researchers hope to look at the impact that this therapy has on suicides in future as they know there is a strong relationship between poor sleep and suicide. 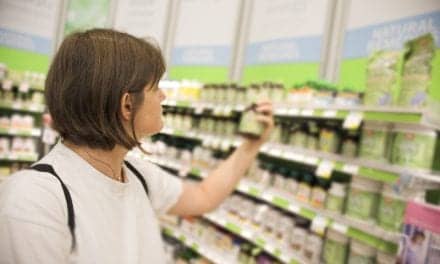