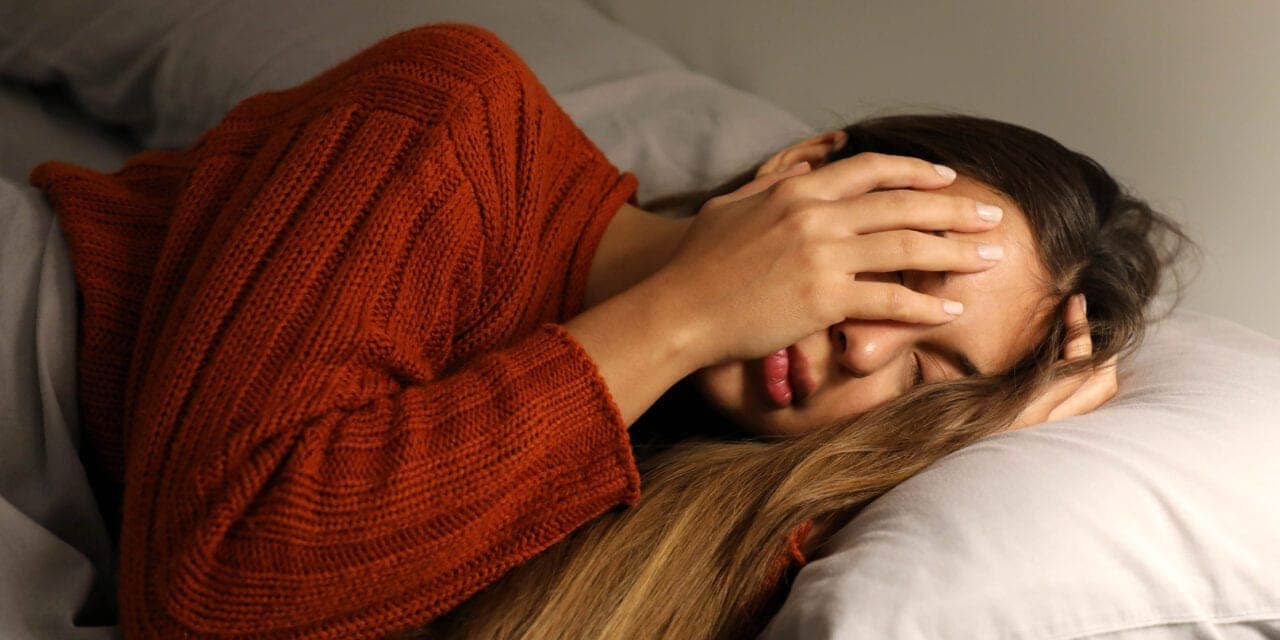 A 15-year longitudinal study shows that childhood insomnia symptoms that persist into adulthood are strong determinants of mood and anxiety disorders in young adults. The research abstract was published recently in an online supplement of the journal Sleep and will be presented as an oral presentation on Sunday, June 13, during Virtual SLEEP 2021.

“We found that about 40% of children do not outgrow their insomnia symptoms in the transition to adolescence and are at risk of developing mental health disorders later on during early adulthood,” says lead author Julio Fernandez-Mendoza, who has a doctorate in psychobiology and is an associate professor at Penn State College of Medicine, in a release. He is a psychologist board certified in behavioral sleep medicine at Penn State Health Sleep Research and Treatment Center in Hershey, Pennsylvania.

The symptoms were parent-reported in childhood and self-reported in adolescence and young adulthood. The presence of internalizing disorders was defined as a self-report of a diagnosis or treatment for mood and/or anxiety disorders. Results were adjusted for sex, race/ethnicity, age, and any prior history of internalizing disorders or use of medications for mental health problems.

According to the authors, childhood insomnia symptoms have been shown to be associated with internalizing disorders, which include depressive disorders and anxiety disorders. “These new findings further indicate that early sleep interventions are warranted to prevent future mental health problems, as children whose insomnia symptoms improved over time were not at increased risk of having a mood or anxiety disorder as young adults,” Fernandez-Mendoza says. 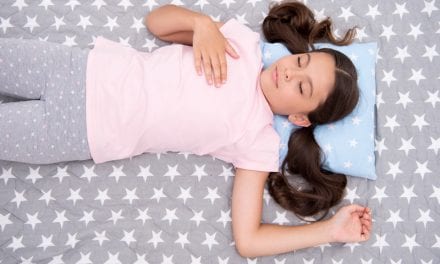 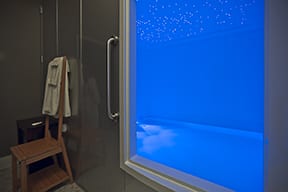 Insomnia: How to Help Children (and Their Parents) Get a Good Night’s Sleep 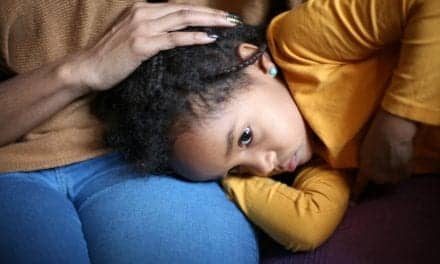