Almost two-thirds of women in British Columbia filled at least one prescription at some point in their pregnancy, including drugs with potential risks, according to a new study by University of British Columbia researchers.

The study, published in the journal Clinical Therapeutics, analyzed population-based outpatient prescription claims data for patterns of prescription drug use during pregnancy in BC from 2001 to 2006.

The researchers found that 63.5% of pregnant women in BC filled at least one prescription. One in 13—or 7.8%—filled a prescription for a medicine known to be risky in pregnancy, most often for select medicines for anxiety, insomnia, and depression. Drugs that are strictly contraindicated pregnancy, however, were filled in less than 0.5% of pregnancies.

"Since pregnant women are normally excluded from clinical trials of new drugs and postmarket study is limited, there is little evidence on the risks and benefits of many of the most commonly used drugs in pregnancy," says lead author Jamie Daw, a researcher at the Centre for Health Services and Policy Research, part of the School of Population and Public Health. "Given the prevalence of prescription drug use, more research is needed to help pregnant women and their physicians make informed decisions." 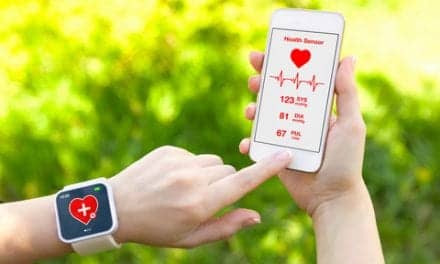 Is Your Sleep Tracking App Keeping You Up All Night? 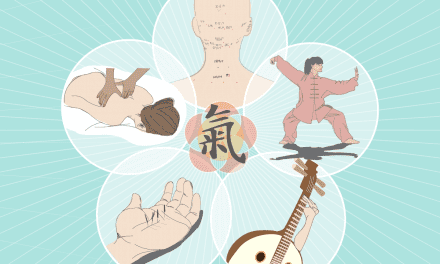