Which Insomnia Patients Might Be at Increased Risk of Dementia? 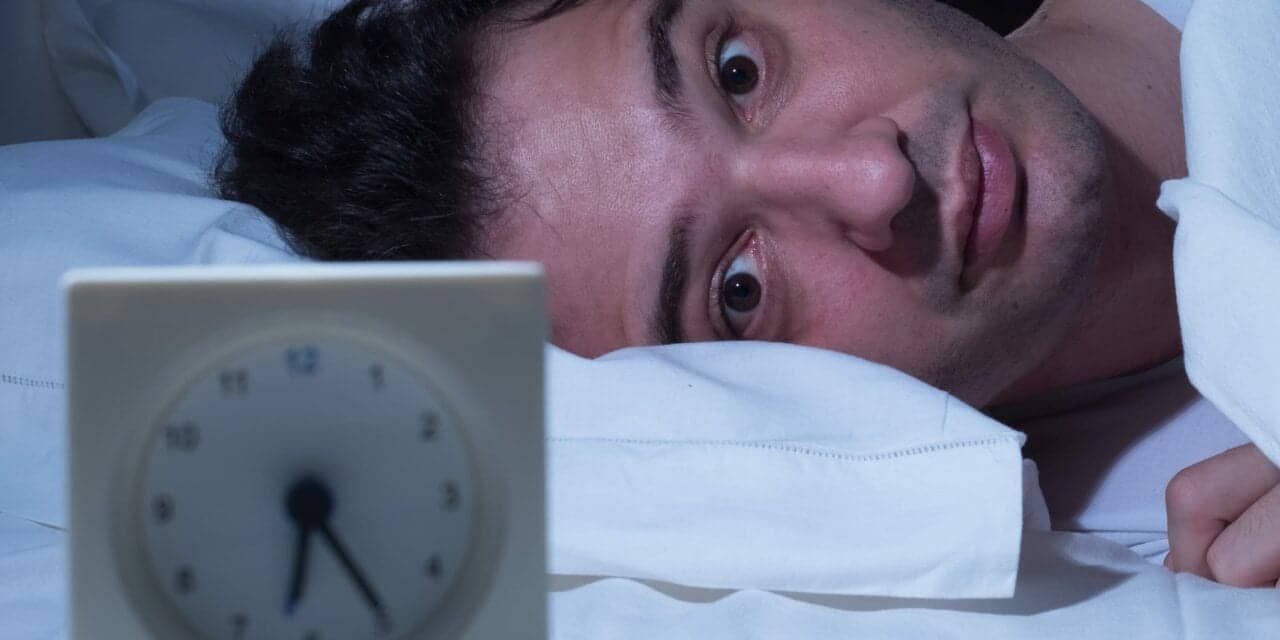 Insomnia is characterized by reports of difficulty falling asleep, difficulty staying asleep, or waking up too early and not being able to get back to sleep. When these symptoms occur at least 3 nights a week and for at least 3 months, it is considered a chronic disorder. Researchers found that adults who reported insomnia and obtained less than six hours of measured sleep in the laboratory were two times more likely to have cognitive impairment than people with the same insomnia complaints who got six or more hours of sleep in the lab. The study results were published in the journal SLEEP on September 24.

According to Julio Fernandez-Mendoza, PhD, associate professor of psychiatry and behavioral health and sleep specialist at Penn State Health Sleep Research and Treatment Center, about 25% of the adult general population reports insomnia symptoms and another 10% suffers from chronic insomnia. He says that being able to distinguish which of these individuals are at risk for further adverse health conditions is critical.

“This study reinforces the need to objectively measure the sleep of adults who complain of insomnia,” Fernandez-Mendoza says in a release. In previous research, the team found that adults with insomnia who obtained less than six hours of sleep were at risk for various cardiometabolic conditions, including hypertension, diabetes, heart disease or stroke, and mental health problems, such as depression.

[RELATED: Too Little Sleep May Raise Risk Of Death In People With Cluster Of Heart Disease Risk Factors]

“These new results demonstrate that these middle-aged adults also have an increased risk of cognitive impairment, which can be an early indicator of future dementia in a significant proportion of them,” Fernandez-Mendoza says.

Researchers examined data from the Penn State Adult Cohort, a randomly-selected, population-based sample of 1,741 adults who had one measured night of sleep. Before having their sleep measured in a sound, light, and temperature-controlled room, participants completed a clinical history, physical exam, and questionnaire to identify self-reported sleep disorders, physical health conditions, mental health problems, and substance use. They also were evaluated for cognitive impairment before sleeping in the laboratory including tests that assessed attention, memory, language, and other measures.

Fernandez-Mendoza and colleagues found that adults who reported insomnia symptoms or chronic insomnia and slept less than six hours in the lab were two times more likely to have cognitive impairment when compared to good sleepers. They also found that this association was particularly strong for adults with coexisting cardiometabolic conditions and cognitive impairment, which may be an indicator of vascular cognitive impairment—a condition where poor cardiovascular health results in impaired brain function.

Adults who reported insomnia but who slept six or more hours in the lab were not at risk of cognitive impartment when compared to good sleepers. The research team accounted for potential differences in sociodemographic factors—including age, sex, race, ethnicity, years of education—and the presence of physical and mental health problems, including sleep apnea, as well as substance use, such as smoking and alcohol intake.

Fernandez-Mendoza says that only having one measured night of sleep limited the study’s conclusion to in-lab sleep studies and cautioned that these data do not prove causality. Nevertheless, they further show that insomnia, cognitive impairment, and cardiometabolic conditions, like high blood pressure, diabetes, and heart disease, often tend to co-occur in adults who get less than six hours of sleep in the lab but not in those who can sleep six hours or more, he highlighted.

“This study is important because it is the first large US prospective study associating insomnia with cognitive risk,” says Michael Twery, PhD, director of the National Center on Sleep Disorders Research of the National Heart, Lung, and Blood Institute, part of the National Institutes of Health and one of the study’s funders, in a release. “Recent scientific advances indicate that the brain depends on sleep. Understanding the connection between sleep deficiency and early cognitive decline could lead to improved treatments for insomnia.”

The researchers declared no conflict of interest. 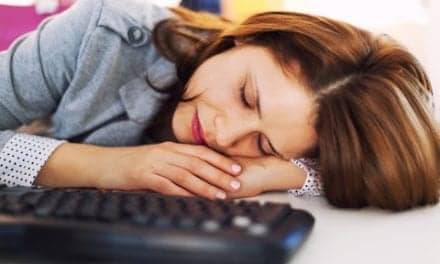 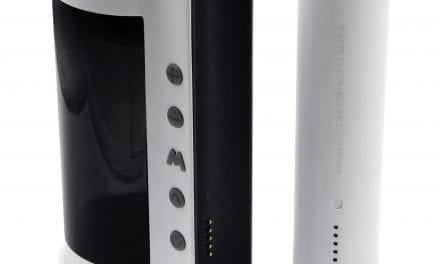