Abnormalities on MRIs of Insomnia Patients 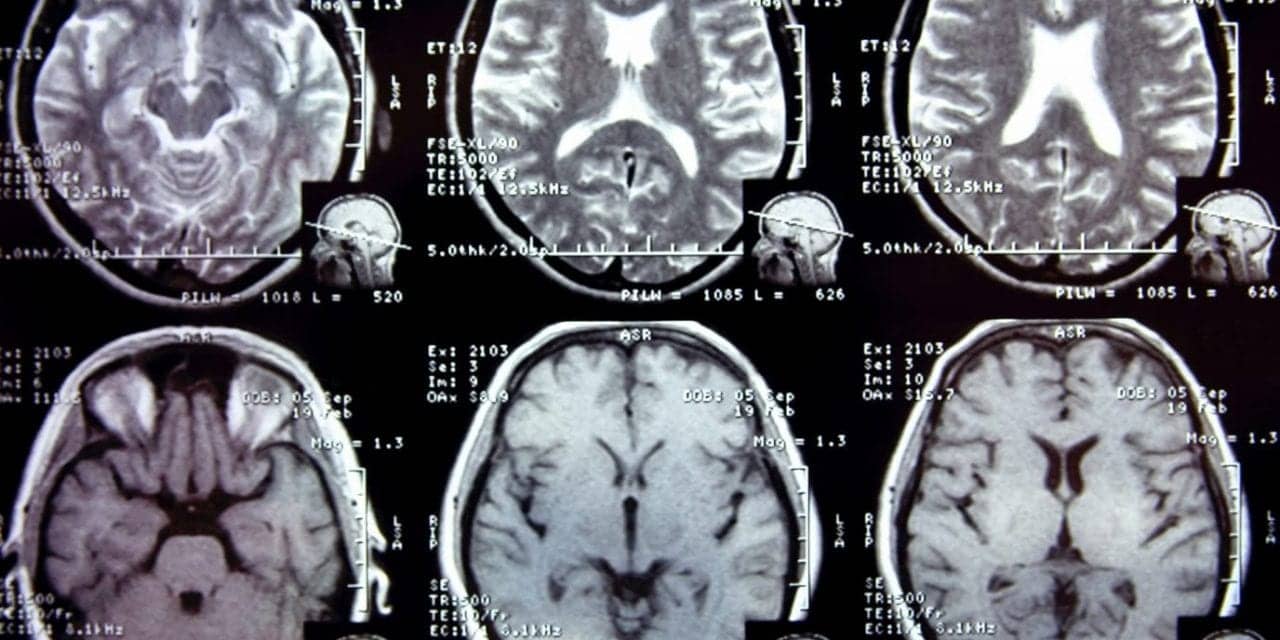 MRI imaging can offer insights into insomnia brain connectivity abnormalities and how they correlate with cognitive impairments.

Experts compared two sets of patients who underwent both resting-state functional MRI (rs-fMRI) and three-dimensional arterial spin labeling (3D ASL) to examine the functional connectivity of the thalamus. Given that the thalamus plays a vital role in sleep and wakefulness, researchers hypothesized that the scans might identify abnormalities in functional connectivity patterns and perfusion in patients with disordered sleeping.

“Thalamic neurons modulate the generation of sleep spindles and regulate sleep/wakefulness,” corresponding author Lianping Zhao, of the Department of Radiology at Gansu Provincial Hospital in Gansu, China, and co-authors wrote. “Based on the previous literature, these findings demonstrate that the thalamus plays a crucial role in sleep-related physiological phenomena, and the dysfunction of thalamus might be associated with the neurobiological mechanisms of insomnia disorder.”

Experts with the Sleep Medicine Center and Department of Radiology at Gansu Provincial Hospital obtained rs-fMRI and 3D ASL scans on a group of 56 patients diagnosed with insomnia disorder and a cohort of 59 healthy control individuals. Whole brain connectivity was measured using rs-fMRI and cerebral blood-flow of the bilateral thalamus was assessed via 3D ASL technique.

The imaging identified a number of alterations in the group of patients with insomnia. Increased connectivity was observed in several areas of interest, including between the left thalamus and right precentral gyrus, and right thalamus and left middle frontal gyrus (MFG), right superior parietal lobule (SPL) and right superior frontal gyrus (SFG). During wakefulness, there were no significant differences noted in bilateral thalamus CBF.

The authors explained that the increased connectivity observed in those with insomnia could lead to hypersensitivity to external stimulation, which would result in a state of hyperarousal.

Get the full story at healthimaging.com. 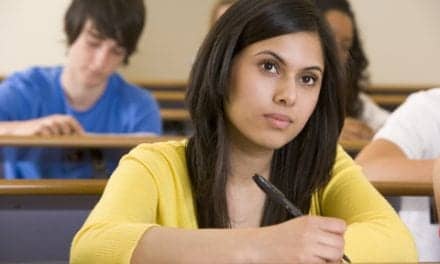