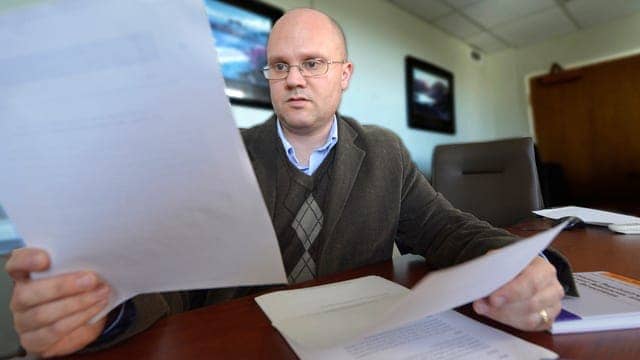 Insomnia is a common problem in patients with schizophrenia, and a new study reinforces a close association between insomnia, more suicidal thoughts and actions, and increased problems like anxiety and depression in these patients.

It also provides more evidence that keeping tabs on how patients are sleeping—and intervening when needed—is important to their overall care.

“We are now aware that significant insomnia is putting our patients at even higher risk for suicide, so if they are having changes in sleep patterns, if they are having significant insomnia, then we really need to hone in on those questions even more related to suicidal thinking and do what we can to help,” says Brian Miller, MD, MPH, psychiatrist at the Medical College of Georgia at Augusta University, in a release.

Schizophrenia is clearly associated with an increased risk of suicide, with a 5%-10% lifetime risk of death by suicide, that is likely the greatest within the first year of diagnosis, Miller says.

The new study in The Journal of Clinical Psychiatry looked at associations between insomnia, suicidal thoughts and attempts and disease severity in a large group of patients, 1,494 individuals diagnosed at 57 sites in the country, and enrolled in a comparative study of five different antipsychotics.

Miller and his colleagues looked at patient reports of insomnia and suicidal thoughts within the most recent two weeks, suicide attempts in the past six months, and the state of their psychiatric illness when they enrolled in the study.

Nearly half of patients reported problems falling asleep or broken sleep, termed initial and middle insomnia, and 27% reported terminal insomnia where they wake up too early and cannot get back asleep.

They found insomnia a common symptom in patients with schizophrenia, with waking up too early particularly associated with current suicidal thoughts, and trouble falling and staying asleep significantly increasing the odds of a suicide attempt in the past six months.

Waking up too early was also most associated with more severe schizophrenia, including symptoms like anxiety and depression. But no matter which type of insomnia, it’s bad for patients’ overall health and disease, Miller says.

Studies indicate that 23%-44% of patients with schizophrenia—both those taking and not taking medications—report problems with insomnia. Sleep architecture is a pattern of normal sleep, and sleep disturbances and abnormal sleep architecture have been found early in the schizophrenia disease process, findings which may correlate with disease severity. Disturbances in the natural body clocks, or circadian rhythms that help regulate sleep and wakefulness and other essential body functions, are known to be present in schizophrenia and are suspected to be a factor in patients’ related sleep problems. A generally heightened state of arousal in patients who are hearing voices and/or paranoid also is likely a factor. Insomnia has been implicated as a predictor of hallucinations in patients, and there seems to be a bidirectional relationship between insomnia and paranoia, the investigators write.

“If you are hearing voices that are constantly saying negative, horrible things, berating you, interfering with your thinking and your activities, it can be hard to fall asleep,” he says.

Miller says insomnia in his patients cuts across all ages, sexes, and races.

While he has always been diligent asking patients at each visit about their sleep and counseling them on how to improve their sleep, the increasing evidence of the association with suicide and disease severity has heightened his diligence. While Miller says his colleagues across the country also tend to be diligent in regularly talking with patients about sleep, surveys have indicated that while patients with schizophrenia commonly report problems with insomnia, less than 20% of clinicians formally evaluate patients for it.

The new study suggests that insomnia is an important treatment target in schizophrenia. Interventions Miller offers include ensuring habits like avoiding caffeine as well as blue light from commons sources like televisions and smartphones, particularly in the hours before bedtime, as well as prescription and over-the-counter sleep aids.

Adjustments also can be made to the antipsychotic medication used to treat their schizophrenia since some, like clozapine, also have sedative effects. In fact, there is some evidence that insomnia and suicidal thoughts and actions are less likely in patients taking antipsychotics known to also have a sedative effect, they write, but just how needs exploration.

While he has not yet done a formal study, Miller has noted anecdotally that when his patients’ sleep improves, generally their schizophrenia does as well.

“I can’t think of anyone who says I am sleeping better and now my illness is worse. When you get a bad night’s sleep, the world just isn’t quite the same place the next day,” Miller says. “It affects the way we think about things, the judgements we make, it affects our emotions.” In fact, insomnia and increased suicide risk are associated with a variety of mental health issues, including depression.

The current study is the third group of patients in which Miller and his colleagues have found an association between insomnia and suicidal thoughts and actions.

Other investigators have associated sleep disturbances with suicidal thoughts in these patients but not actual suicide; others have shown, for example, nearly five times the risk of suicide attempts in patients experiencing insomnia at least three times a week.

Is Falling Asleep With The TV On Really That Bad For You? 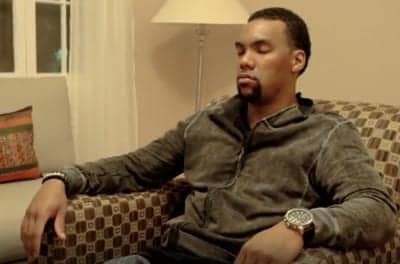 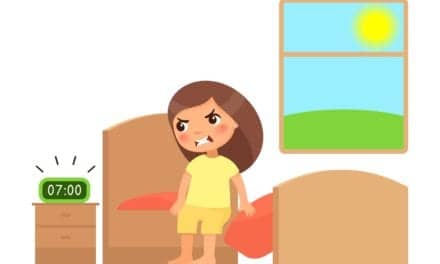