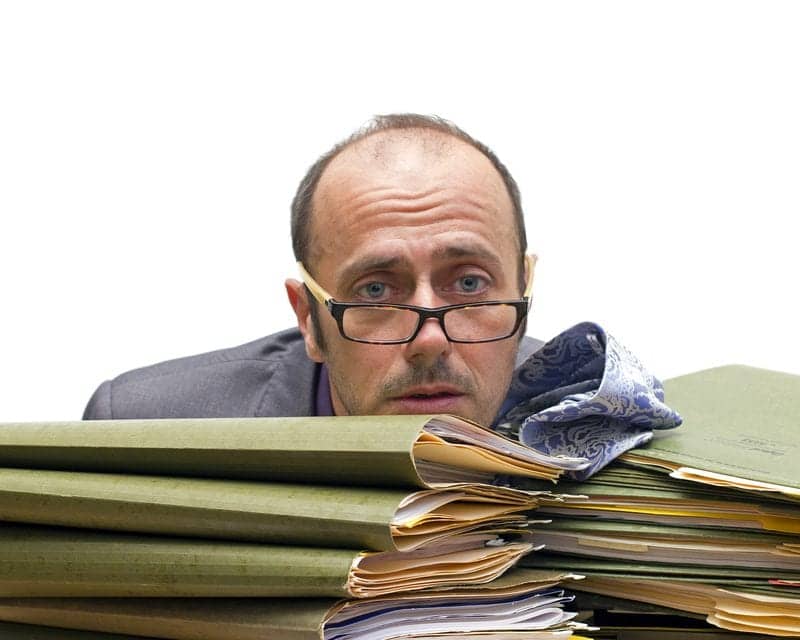 Terrorist attacks around the world continue to grow in scope and severity. In the aftermath of such attacks, authorities are usually quick to address the needs of victims and their relatives. But what about terrorism’s impact on a general public seemingly distant from the scene of attacks—”indirect” victims of terror?

A new Tel Aviv University study, published in the Journal of Organizational Behavior, addresses for the first time the direct link between terrorism and increased incidence of job burnout over time. The research, led by Dr Sharon Toker of TAU’s Faculty of Management, in collaboration with Dr Gregory A. Laurence of the University of Michigan and Dr Yitzhak Fried of Syracuse University and Texas Tech University, examines how the fear of terrorism can lead to insomnia, a major player in job burnout—the state of physical, emotional, and mental exhaustion. The study suggests that fear of terror should be considered as a major job stressor and it also explores the positive contribution of workplace colleagues in reversing this troubling trend.

“Terror brings the saliency of death into our awareness,” Toker says in a release. “One tends not to be reminded of death on a daily basis, but terrorism every day drives home the idea that one can die at any moment. With terror attacks, there is nothing to be done, and that is really frightening.”

The study was conducted in Israel, and the first measurements took place between 2003 and 2004, the peak of the Second Intifada, during which 550 attempted terrorist acts led to the deaths of 880 civilians. The researchers defined terrorism as a “sudden, rare, violent and destructive event capable of targeting anyone at any time,” and characterized job burnout according to physical exhaustion, cognitive weariness, and emotional lethargy.

A random sample of 670 Israeli employees underwent routine checkups at the Tel Aviv Sourasky Medical Center as part of the Tel Aviv Medical Center Inflammation Survey led by Prof Itzhak Shapira and Prof Shlomo Berliner, and completed questionnaires to assess the incidence of insomnia, fear of terror, fear for personal safety, tension experienced in public places, level of workplace support, and signs of job burnout. Employees were followed from 2003 to 2009, and completed two additional questionnaires through the duration of the study. This extended follow-up period provided insight into the improvement and/or deterioration of their condition.

“We found that the higher your levels of fear of terror at baseline, the higher your risk of developing insomnia—and those who were more likely to develop insomnia were also most likely to experience job burnout several years later,” Toker says. “Burnout is a direct outcome of depleted resources, so those who consistently don’t get enough sleep report job burnout. Interestingly, we found that those who reported support from colleagues—but not managers—developed significantly less insomnia and little incidence of job burnout after several years.”

While the researchers found that managerial support was not helpful in assuaging workers’ fears of terror, the emotional and technical support provided by colleagues was instrumental in reversing insomnia and resulting job burnout as a result of the fear of terror.

But the research still bears a take-home message for those managers, Toker says. “A workplace environment that is conducive to a strong social support network has the power to substantially alleviate the effects of fear of terror,” she says. “Managers can promote interventions for healthy sleep habits, initiate retreats, and launch employee assistance programs, particularly in peak periods of terrorism. We believe these measures are very productive in alleviating symptoms of worker burnout.”

Toker is currently working on developing interventions aimed at reducing burnout and enhancing well-being, as well as identifying barriers to participating in such interventions. 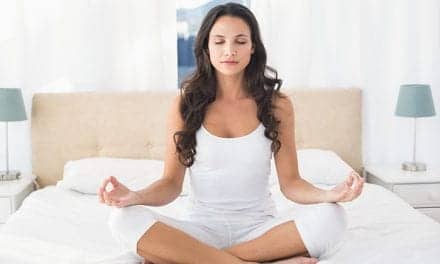