A recent Associated Press article documents that the drug modafinil, commonly used to treat narcolepsy, may have the potential to treat cocaine addiction. A small study of 62 people found that modafinil helps users battle the addiction by essentially blocking the high that cocaine produces and stimulating the user’s decision-making capabilities, the report by Lauran Neergaard says. According to the report, the study’s findings have sparked interest among the National Institutes of Health (NIH)—so much so that the NIH has invested in the drug’s capacity to treat the addiction, allocating $10.8 million to test modafinil’s potential to help users kick the habit. The funds will be used in a new study of 650 cocaine users. The drawback to using the drug to treat cocaine dependence is that modafinil users may experience insomnia as a side effect. Further research is needed before answers are definitive regarding modafinil’s capacity to treat cocaine addiction. 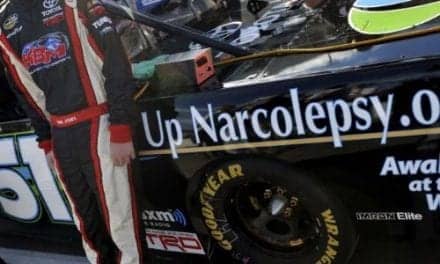