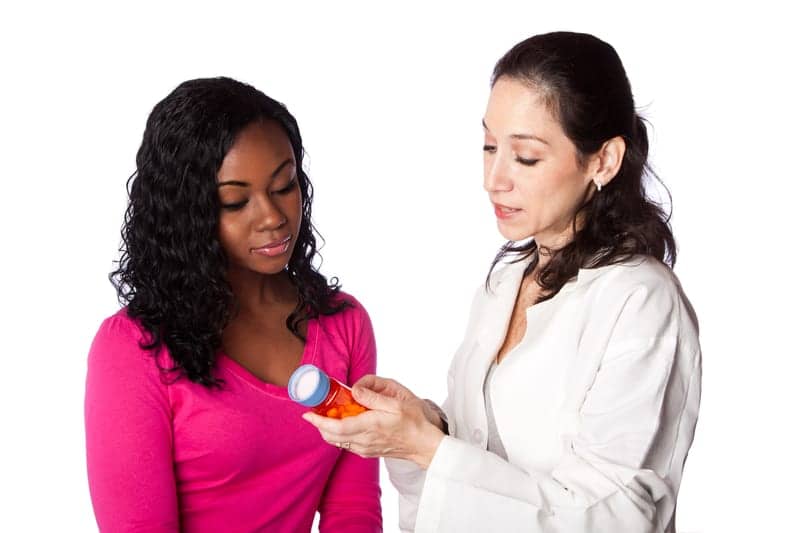 Sodium oxybate has become a staple drug among people with narcolepsy, often restoring health and even helping some lead lives unencumbered by severe symptoms. But like all drugs, unwanted side effects can appear, some of which become apparent as early as within the first week of taking the medication.

An abstract published in the journal Sleep and presented at the SLEEP 2017 conference showed that about 9% to 11% of study participants chose to discontinue the study due to their reactions to sodium oxybate.

Part of the problem is expectations on the severity and duration of the medication’s side effects may not be properly set when patients are first given a prescription. The research found the most common side effects to be dizziness, headache, and nausea. In the past, researchers have identified sodium oxybate’s treatment-emergent adverse events, but there was no data that investigated the timing and duration of these side effects when patients first started.

During the first week of sodium oxybate treatment, the study revealed that 7.5% felt dizziness, 7.5% felt headaches, and 5.9% felt nausea. But the participants reported the frequency and duration of these side effects significantly diminished over time, especially after the first week.

In an emailed statement, Kristin Rogers, the head of global communications at Jazz Pharmaceuticals (the maker of Xyrem, the brand name of sodium oxybate for narcolepsy in the United States), noted that the drug “provides an important treatment option when used in accordance with the prescribing information.”

So what can providers do to inform and properly set patient expectations on the type, course, and duration of Xyrem’s side effects?

A study published by Canadian Family Physician explored factors that influence patient expectations of medications and found that often patient expectations were heavily influenced by their past experiences with medications and relationships with healthcare providers. It suggested that clinicians should cultivate relationships with their patients that welcomes comprehensive discussion on how the medication can influence the patient’s treatment plan.

With many studies noting that medications are not always used in accordance with prescribing guidelines, it’s well understood that in most clinical settings, it’s really up to the patient to make the final decision on whether they start or stop taking medications like sodium oxybate.

This is where clinicians have an opportunity to inform and educate patients on the benefits and potential side effects of sodium oxybate so people with narcolepsy can start their treatment with a realistic expectation on whether the drug is compatible with their needs.