Narcolepsy and Obesity: Orexin Deficiency May Again Be To Blame 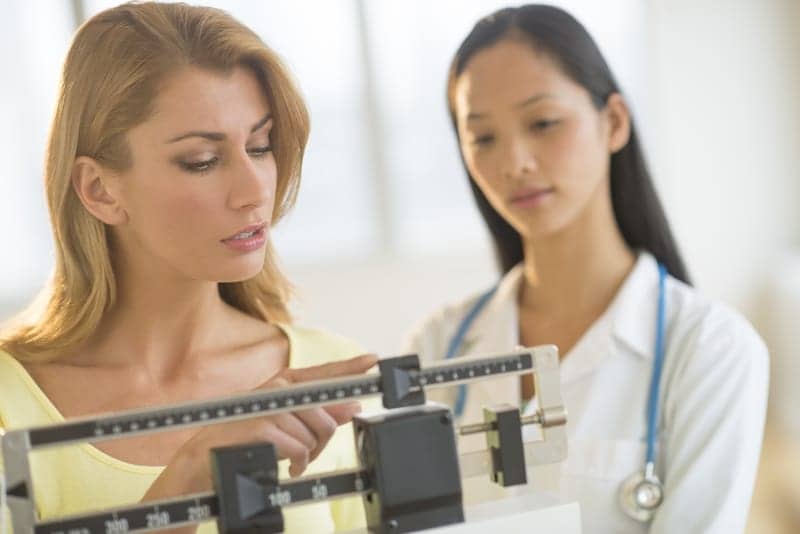 Evidence has suggested for some time that those with narcolepsy have a tendency to be overweight. Most of the research has noted the paradoxical circumstance in which people with narcolepsy do not eat more than healthy controls, yet noticeably gain more weight than those without this sleep disorder.

A more recent study suggests that an underlying cause for the weight gain may be narcolepsy patients’ lack of orexin, a hormone that increases appetite and wakefulness while also accelerating metabolism. The study in the journal Cell Metabolism looked at mice with and without orexin.

Researchers noticed that the mice without the orexin gene were highly prone to obesity. In addition, they observed that orexin is required for a specialized type of fat tissue, known as brown fat, to develop. Brown fat, unlike white fat, is highly metabolically active and burns calories by converting stored fats into heat. And so, mice injected with orexin were seen to lose weight.

According to Dyan Sellayah, PhD, a lecturer at University of Reading and co-author of the study, people with narcolepsy either have an impaired or non-existent function of orexin, the energy dissipation mechanism, and that plays a key factor in their battle to stave off weight gain.

This study reveals how a hormone like orexin can be so versatile and involved in different processes that involve sleep, appetite, and metabolism. In other words, the same gene that affects those with narcolepsy can also cause obesity.

“It is important for the sleep community to recognize that controlling narcolepsy per se is only a component of a series of issues that these patients have,” says Sellayah. “It is equally important to treat and manage the obesity as this may be more detrimental to health in the long term.”

Whether orexin gene therapy could be also useful for narcolepsy patients, and not just mice, to increase wakefulness and help them reduce calories is a topic that’s being explored today. Sellayah says research on human brown adipose tissue function among narcolepsy patients is an area that needs to further investigated.

“There is a caveat to brown fat research in humans, in that, not everyone appears to have the same functional capacity of the tissue,” says Sellayah. “For instance, it appears that African Americans and South Asians have less functional brown fat than Caucasians or East Asians and therefore the potential for brown adipose tissue to be used for obesity therapy still warrants further investigation.” 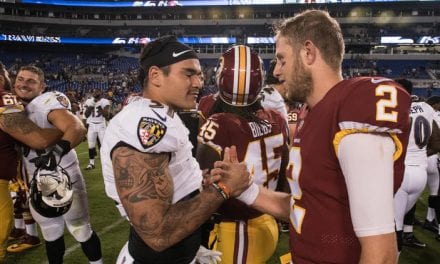