Rex Health Ventures, one of the nation’s only venture-capital funds managed by a community, nonprofit hospital, has made its first investment, a $500,000 equity placement in Aerial BioPharma, a developer of an investigational narcolepsy treatment.

Aerial, a Morrisville, NC-based company, was formed in January 2011 by a team of successful, veteran biopharmaceutical entrepreneurs. Aerial’s investigational narcolepsy treatment is currently in Phase 2 clinical trials, and initial data show promise for controlling the symptoms of the chronic, neurological sleep disorder.

In addition to providing the financial investment, Rex may use its five sleep centers across Wake County as clinical trial sites for future studies of Aerial’s narcolepsy drug. “This is precisely why we created Rex Health Ventures and Rex Strategic Innovations: to find and support promising companies with exciting products that could improve the lives of thousands of patients,” said Rex President, David Strong. “We look forward to a long and successful relationship with the very capable team at Aerial.”

Rex Health Ventures’ investment is part of an initial $3.8 million equity financing, which Aerial will use for further clinical studies, as well as to pay for research and drug manufacturing. 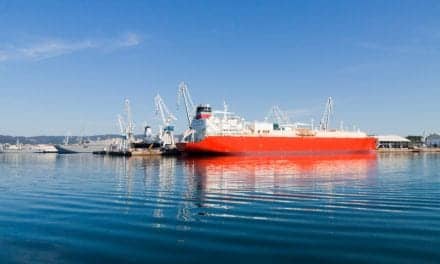 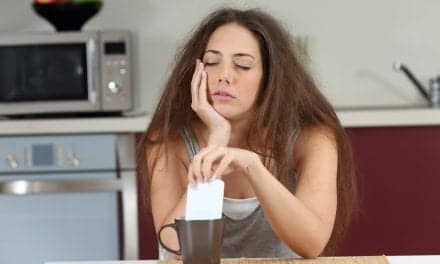