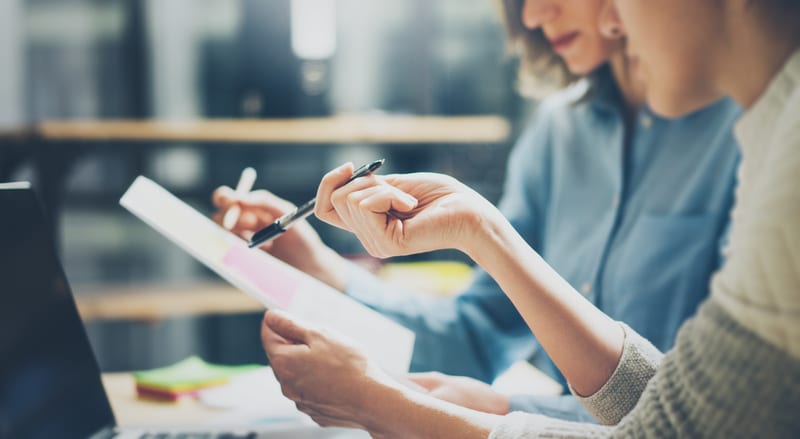 Evidence has suggested for some time that narcolepsy has a substantive impact on functioning, productivity, and quality of life. In addition, further research has suggested that the disorder also presents a significant socioeconomic burden.

Using the Nexus Narcolepsy Registry, the study took a close look at the impact of medications used to manage narcolepsy on health-related quality of life issues, sleep, and productivity in real-world settings. The web-based registry was launched in June 2015 and contains de-identified data from a large group of people with narcolepsy. For this study, 849 English-speaking adults with a physician-confirmed narcolepsy diagnosis were participants.

The participants were divided by those with sodium oxybate treatment and those without, and all underwent 2 assessments that included the Epworth Sleepiness Scale, the Functional Outcomes of Sleep Questionnaire, a 36-item sleep survey that gave a mental component summary and a vitality subscore, a work productivity and activity impairment questionnaire, questions about current medications to manage narcolepsy, and questions about sleep quality on a typical night in the past week.

According to Kathleen Villa, MS, co-author of the study and executive director and global head, health economics and outcomes research at Jazz Pharmaceuticals (makers of Xyrem), before the registry was established, “little data existed using validated patient-reported outcome measures in large samples of people with narcolepsy in a real-world setting [that’s outside of a clinical trial setting].”

Of course there’s still room for the registry and for research on sodium oxybate’s impact on patients to evolve and expand. The study itself relies on self-reported data from patients and the participants may not necessarily be representative of narcolepsy patients as a whole.

“The Nexus Narcolepsy Registry is ongoing, and the steering committee is working on several new analyses from the large database that we hope to present at future medical meetings,” says Villa. “In addition, we are evaluating research proposals from academic institutions who would like to use the database for their research as well.”

Dreaming of a Cure: the Battle to Beat Narcolepsy 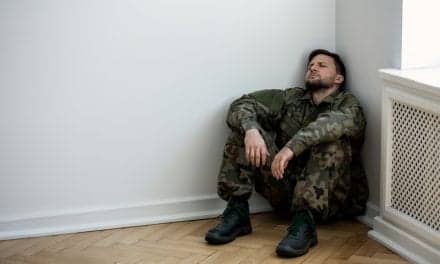