Avadel Pharmaceuticals plc, a company focused on developing FT218 for narcolepsy, has appointed Gregory J. Divis as CEO and member of the board of directors. Divis has served as interim CEO since January 2019.

“Since being named Interim CEO at the beginning of 2019, Greg has done an excellent job leading the company through rapid restructuring while directing our focus toward the successful development of FT218, our novel once-nightly therapy for narcolepsy patients,” says Geoffrey Glass, chairman of Avadel’s board of directors, in a release. “Under Greg’s leadership, we have successfully executed on a series of restructuring initiatives to simplify our business and restore our financial and operational health. While these initiatives required a number of difficult decisions, they have positioned Avadel to maximize the value of the company and progress our lead clinical candidate, FT218. The entire board is highly confident in Greg and his ability to continue leading the company.”

Divis joined Avadel as chief commercial officer in January 2017. He was promoted to chief operating officer in March 2018, and named interim CEO in January 2019. Prior to joining Avadel, he served as an executive in residence at Linden Capital Partners, a healthcare-focused private equity firm. From 2010 to 2014, he was president and CEO of Lumara Health, a specialty branded pharmaceutical company focused on women’s health, where he led the successful turnaround and transformation of the business resulting in a series of transactions culminating in the sale to AMAG Pharmaceuticals. Previously, Divis served as vice-president, business development & lifecycle management at Sanofi-Aventis and as vice-president and general manager, UK and Ireland, for Schering-Plough Corp. He is a graduate of the University of Iowa.

“I am grateful to the board for their support over the last several months and their confidence at such a crucial juncture for the company,” says Divis. “In FT218, we have a highly promising once-nightly therapy with the potential to significantly improve the treatment paradigm over the standard of care therapy in a market that exceeds $1.5B. I am excited for the opportunities that lie ahead for Avadel as we work collectively to advance FT218 for benefit of all the patients that deserve a once-nightly therapeutic option to control their narcolepsy.” 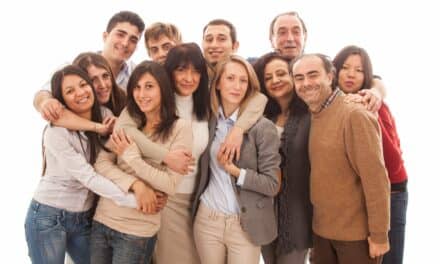 5 Resources for Caregivers of People with Narcolepsy