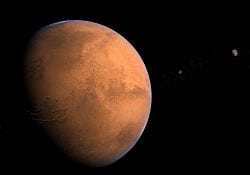 In the first study of its kind, a team of researchers led by faculty at the Perelman School of Medicine at the University of Pennsylvania and the Baylor College of Medicine has analyzed data on the impact of prolonged operational confinement on sleep, performance, and mood in astronauts from a groundbreaking international effort to simulate a 520-day space mission to Mars.

The findings, published online-first in the Proceedings of the National Academy of Sciences, revealed alterations of life-sustaining sleep patterns and neurobehavioral consequences for crew members that must be addressed for successful adaption to prolonged space missions.

“The success of human interplanetary spaceflight, which is anticipated to be in this century, will depend on the ability of astronauts to remain confined and isolated from Earth much longer than previous missions or simulations,” said David F. Dinges, PhD, professor and chief, Division of Sleep and Chronobiology in the Department of Psychiatry at the Perelman School of Medicine, and co-lead author of the new study. “This is the first investigation to pinpoint the crucial role that sleep-wake cycles will play in extended space missions.”

The research team concluded that successful adaptation to such missions will require crews to transit in spacecraft and live in surface habitats that artificially mimic aspects of Earth’s sleep-wake activity cycles, such as appropriately timed light exposure, food intake, and exercise. This dynamic will be necessary to maintain neurocognition and human behavior throughout the flight.

The findings also have implications for the increasing prevalence of sleep and circadian rhythm disorders in mainstream society. The research team notes that many people in industrialized societies exist with sedentary lifestyles, prolonged artificial light exposure, and disruptions in healthy sleep patterns due to education and work schedules, leading to other comorbid health conditions such as obesity.

“A takeaway message from this line of research is the life-sustaining importance that healthy sleep duration and timing plays for everyone,” Dinges said. “As a global society, we need to reevaluate how we view sleep as it relates to our overall health and ability to lead productive lives. Whether it is an astronaut being challenged to reach another planet or a baby just learning to walk, the human body’s need for sleep is as essential as our need for food and water and integral to our ability to thrive.” 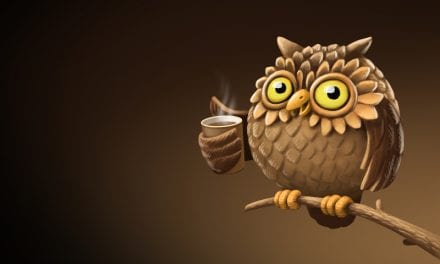 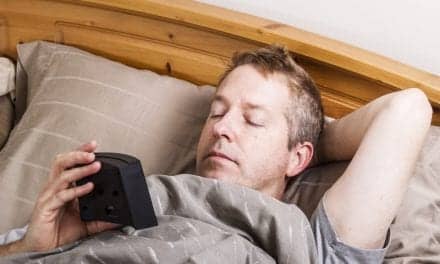