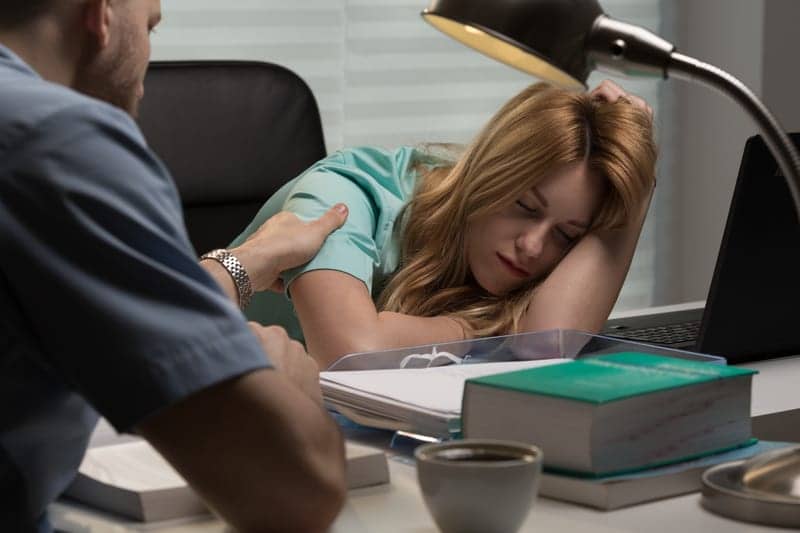 A study from Brigham and Women’s Hospital (BWH) researchers finds that women who worked more than 10 years of rotating night shift work had a 15% to 18% increased risk of developing coronary heart disease (CHD) as compared with women who did not work rotating night shifts. CHD is the most common type of heart disease. The study is published in the April 26 issue of JAMA.

“There are a number of known risk factors for coronary heart disease, such as smoking, poor diet, lack of physical activity, and elevated body mass index (BMI). These are all critical factors when thinking how to prevent CHD. However, even after controlling for these risk factors, we still saw an increased risk of CHD associated with rotating shift work,” says lead author, Celine Vetter, PhD, associate epidemiologist in the Channing Division of Network Medicine and chronobiologist at BWH, in a release. “Even though the absolute risk is small, and the contribution of shift work to CHD is modest, it is important to note that this is a modifiable risk factor, and changing shift schedules may have an impact on the prevention of CHD.”

Researchers examined the association between rotating night shift work and CHD over a period of 24 years. About 189,000 women in the Nurses’ Health Study I and II who reported their lifetime exposure to rotating night shift work (defined as three of more night shifts per month, in addition to day and evening shifts) in 1988 and 1989 were included in the analysis. These women also reported on their coronary health, indicating whether they had an angiogram that confirmed CHD-related chest pain, a heart attack, or cardiovascular procedures such as angioplasty, coronary artery bypass graft surgery, or stents. In the case of a self-reported heart attack, or death, information was confirmed by medical records and death certificates to ensure that the event was related to CHD. Questionnaires also collected data on known risk factors of CHD every two to four years throughout the study period. Over the 24 year period, more than 10,000 newly developed cases of CHD occurred.

In addition, researchers also found that recent shift work might be most relevant for CHD risk and that longer time since stopping shift work was associated with decreased CHD risk, a new finding which researchers note warrants replication.

“Our results are in line with other findings, yet, it is possible that different schedules might carry a different risk, and we have very little information on exact schedules, as well as work start and end times,” Vetter says. “We believe that the results from our study underline the need for future research to further explore the relationship between shift schedules, individual characteristics and coronary health to potentially reduce CHD risk.”

Researchers note that individual characteristics such as the individual’s biological rhythm, disrupted in rotating night shift workers, and information on sleep patterns and quality might modulate CHD risk.

Ohio State Expert Reveals the Price We Pay for Not Sleeping