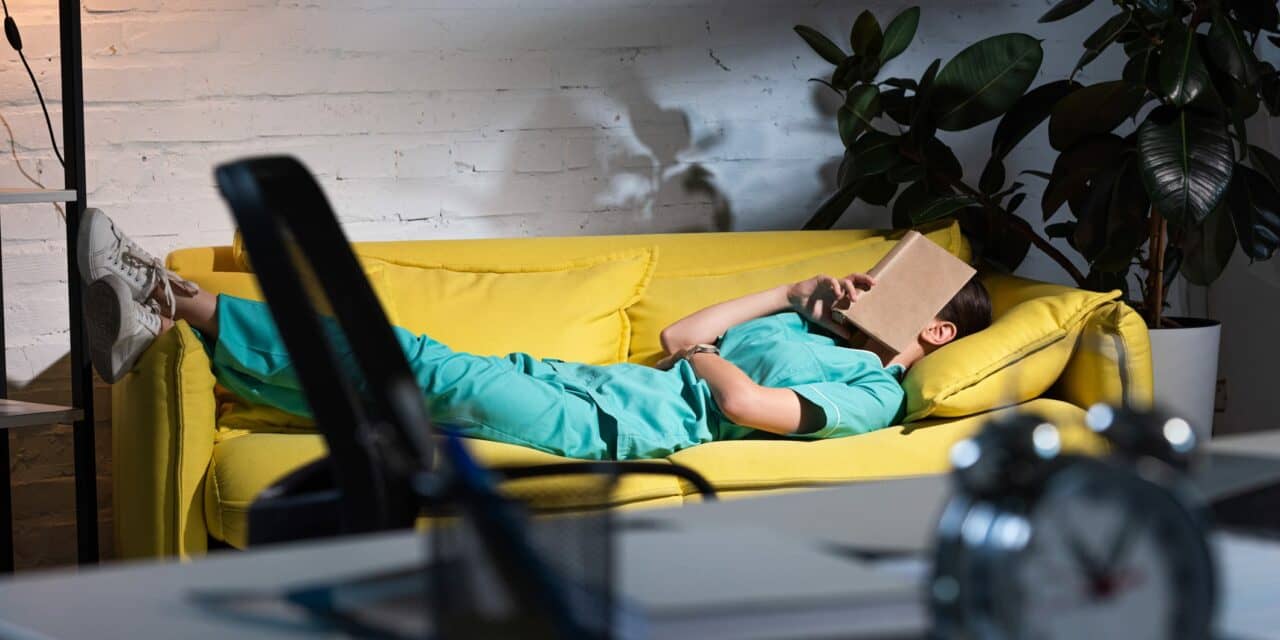 Funded by the Alertness, Safety and Productivity Cooperative Research Centre, the AlertSafe rostering system has been trialed in hospitals across Victoria, Australia, including Austin Health and Monash Health.

The AlertSafe system is capable of alertness analysis, roster design, roster building and management, leading to better outcomes for staff and management.

The platform was developed in a collaboration with the Faculty of Information Technology (IT) and the Turner Institute for Brain and Mental Health at Monash University, the Institute for Breathing and Sleep at Austin Health, and the University of Sydney.

The algorithms developed by the department of data science and artificial intelligence in the faculty of IT use a mathematical model based on the underlying biology of sleep to estimate the impact of work schedules on alertness levels.

Professor Mark Wallace, PhD, from the faculty of IT, says AlertSafe tracks the impact of shift work on each individual staff member during the rostering process and takes into consideration new alertness management guidelines.

“AlertSafe generates rosters using artificial intelligence-based optimization, which infers the consequences of each assignment of a shift to a person who can and cannot be assigned to other shifts. The platform then determines smarter ways to improve a roster time until it meets the preference needs of the roster and the people working within it,” Wallace says in a release.

Associate professor Mark Howard, MBBS, FRACP, GDEB, PhD, a sleep and respiratory physician from Austin Health, says healthcare workers are the biggest shift working population in the country and the recent COVID-19 pandemic has highlighted the stress they’ve been placed under.

“There’s been a lack of a systematic approach when it comes to effectively rostering shift workers so that they perform their roles safely and effectively. The trialing of AlertSafe allowed Austin Health to implement rostering changes for our medical staff who are working in an extremely high-pressure environment,” Howard says in a release. “The rostering changes have allowed us to carry out shorter rotations which minimized staff burnout and stress, as well as lowering the adverse medical implications for patients.”

Director of engagement and translation at the Turner Institute for Brain and Mental Health and chair of the Sleep Health Foundation, Professor Shantha Rajaratnam, PhD, says in a release, “Sleep is integral to optimal health, productivity, and safety in the workplace. Interventions, like the AlertSafe, that improve sleep, can significantly reduce accidents and improve the health and  wellbeing of shift workers.”

The platform, which was commercialized by Opturion, has also been used in various construction projects, engineering applications, and medical transport. Ambulance Victoria and the Victorian Level Crossing Removal Program have implemented AlertSafe within their rostering schedules.

Managing director of Opturion, Alan Dormer, PhD, says the system has applications across a number of sectors. “The AlertSafe system makes irregular working hours and shift work safer and more productive by dramatically reducing incidents and improving service outcomes. This means the platform can be applied across a variety of industries including healthcare, the police force, emergency services, airlines, trucking, construction, and mining,” Dormer says in a release.

AlertSafe was developed alongside a personalized sleep schedule app, called Zest, which optimizes individual sleep to improve mental health outcomes. The mobile phone app, which is currently in the testing phase, has already shown improvements amongst shift workers who have reported improved sleep and overall mental wellbeing. 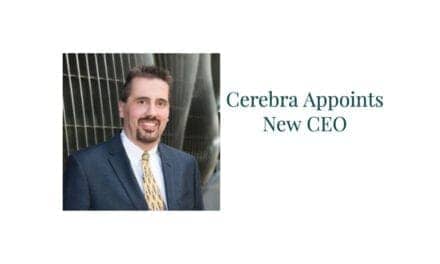 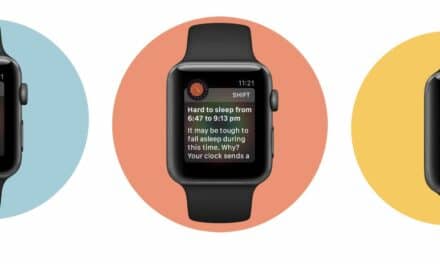 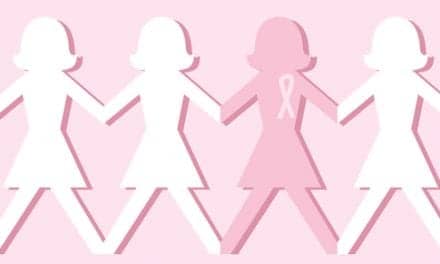