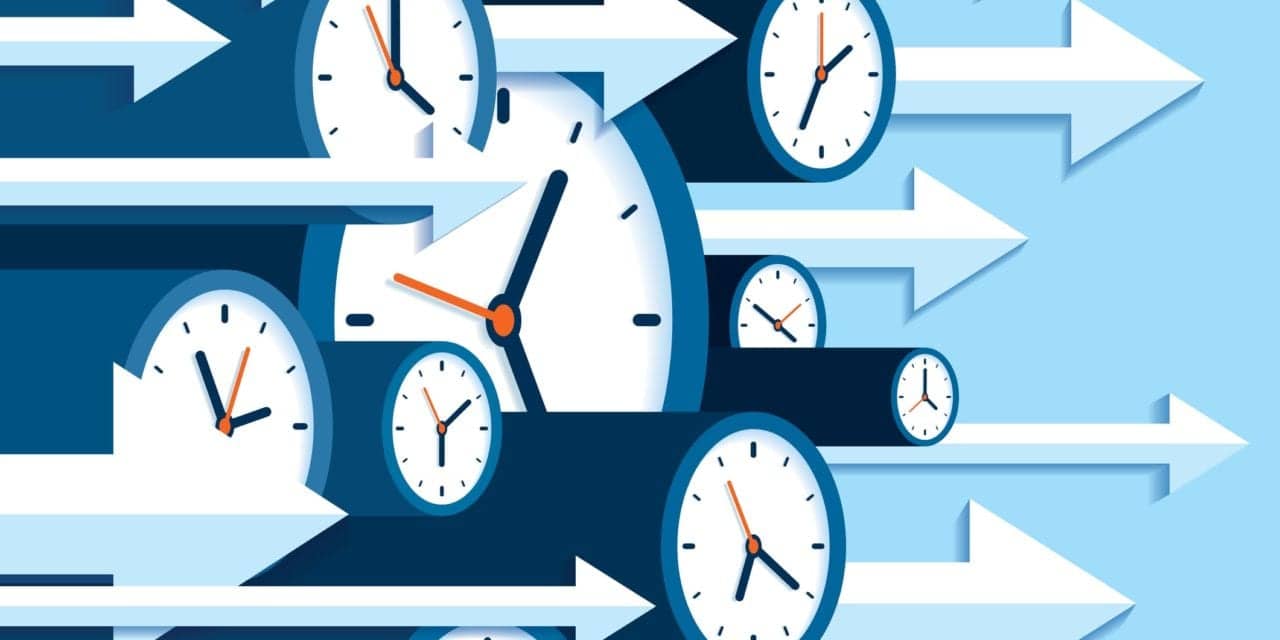 A Northwestern University-led team of researchers has signed a cooperative agreement with the Defense Advanced Research Projects Agency (DARPA) to develop a wireless, fully implantable device that could control the body’s circadian clock, halving the time it takes to recover from disrupted sleep/wake cycles.

The first phase of the highly interdisciplinary program will focus on developing the implant. The second phase, contingent on the first, will validate the device. If that milestone is met, then researchers will test the device in human trials, as part of the third phase. The full funding corresponds to $33 million over 4 1/2 years.

Nicknamed the “living pharmacy,” the device could be a powerful tool for military personnel, who frequently travel across multiple time zones, and shift workers including first responders, who vacillate between overnight and daytime shifts.

Called NTRAIN (Normalizing Timing of Rhythms Across Internal Networks of Circadian Clocks), the project is a part the Advanced Acclimation and Protection Tool for Environmental Readiness (ADAPTER) program, DARPA’s new program to help address the challenges of travel, including jetlag, fatigue and gastrointestinal issues. Circadian clock research will be led by sleep experts at Northwestern’s Center for Sleep and Circadian Biology (CSCB). Synthetic biologists at Rice University will lead cellular engineering efforts. And Northwestern engineers will join researchers from Rice and Carnegie Mellon universities and Blackrock Microsystems to develop bioelectronic components.

Combining synthetic biology with bioelectronics, the team will engineer cells to produce the same peptides that the body makes to regulate sleep cycles, precisely adjusting timing and dose with bioelectronic controls. When the engineered cells are exposed to light, they will generate precisely dosed peptide therapies.

“This control system allows us to deliver a peptide of interest on demand, directly into the bloodstream,” Northwestern’s Jonathan Rivnay, principal investigator of the project, said in a statement. “No need to carry drugs, no need to inject therapeutics and, depending on how long we can make the device last, no need to refill the device. It’s like an implantable pharmacy on a chip that never runs out.”

Beyond controlling circadian rhythms, the researchers believe this technology could be modified to release other types of therapies with precise timing and dosing for potentially treating pain and disease. The DARPA program also will help researchers better understand sleep/wake cycles in general. 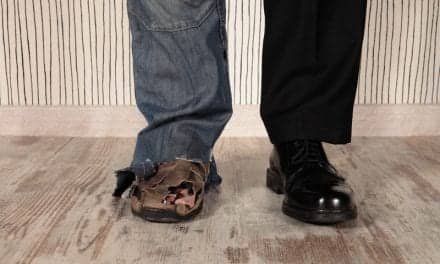 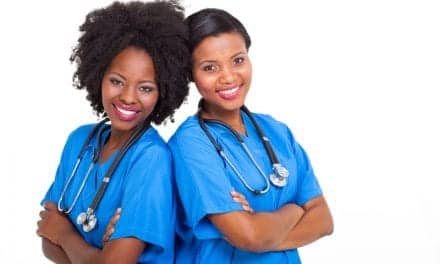 The Night Show: Learning the Consequences of Shift Work