SleepX Is Developing Vibration-Based Snoring Therapy & Will Merge Into AppYea

SleepX’s DreamIT is a wristband will include several sensors and a vibration motor that will operate with an intensity adapted to the user’s reactions in real time to accustom the user to sleep in the correct position using biofeedback, thereby reducing or eliminating snoring.

SleepX solution is being developed in collaboration with the biomedical department of Ben Gurion University in Beer Sheva, and is patent-protected in the United States, European Union, and Israel.

In addition to reducing snoring and improving sleep quality, users will be able to access important statistics relating to their sleep patterns via an app (Apple and Android) to track over time and detect anomalies.

“The SleepX approach should not only solve physiological problems for a great many people, but it may also allow many couples to go back to sleeping together,” says Bary Molchadsky, SleepX’s entrepreneur and CEO, in a release.

SleepX will merge into a company called AppYea, and the merger is expected to be completed by 12/01/2021

“The decision to merge with AppYea was made in order to accelerate the start point of production. Lately, we see major players entering the market—Google presented its new Fitbit watch with the possibility to monitor snoring. Amazon presented at the beginning of the year the new Alexa that is supposed to identify sleep apnea. However, we believe that the patent-protected technology underlying the SleepX approach should be accepted in the marketplace.

“The SleepX products are being designed to provide, besides monitoring, biofeedback based individual treatment, adjusted to each user in real-time. Following the launch of the first snoring treatment product, the company intends to start clinical trials in order to receive FDA approval for sleep apnea treatment.”

“I’m certain that tens of thousands of academic research hours, together with international strong patents, would provide AppYea’s investors a significant advantage over time.” 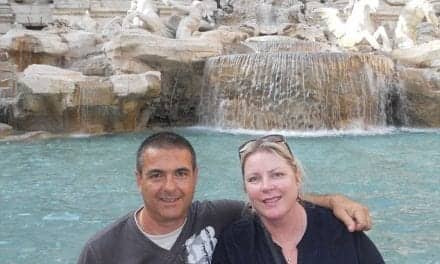