Dedicated to societal education in the sleep medicine field, Kryger was recognized for his sustained productivity and leadership.

“When I first started to treat patients with sleep disorders, nobody was interested in sleep,” Kryger says in a release. “It was terra incognita. It was thought that such disorders were rare. There were no training programs. There were no textbooks. We learned about sleep from our patients. We learned from them about the distress and danger that sleep disorders cause. I have had the honor and privilege of treating thousands of patients and teach others what I have learned.”

Kryger established the first clinical laboratory studying patients with sleep breathing problems in Canada, and he was the first to diagnose and report obstructive sleep apnea in North America.

He has published more than 200 research articles and book chapters, and he is the chief editor of the widely used sleep medicine textbook The Principles and Practice of Sleep Medicine. A graduate from the McGill University Medical School, Kryger interned at Michael Reese Hospital in Chicago and completed internal medicine training at the Royal Victoria Hospital in Montreal. His pulmonary fellowship was at the University of Colorado, followed by 2 years of research training. He is boarded in internal medicine, pulmonary medicine, and sleep medicine, and is a fellow of the Royal College of Physicians of Canada. 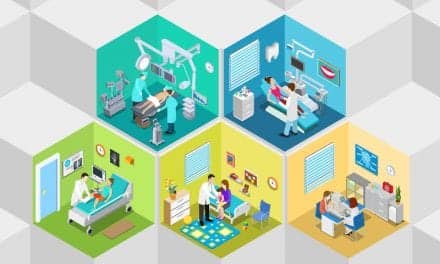 What Is Oventus’ Lab in Lab Model for End-to-End Sleep Apnea Management? 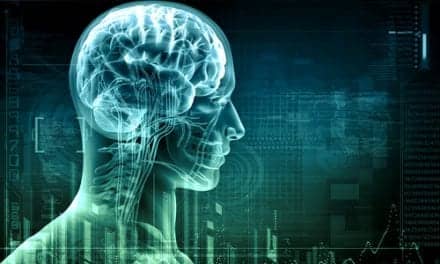