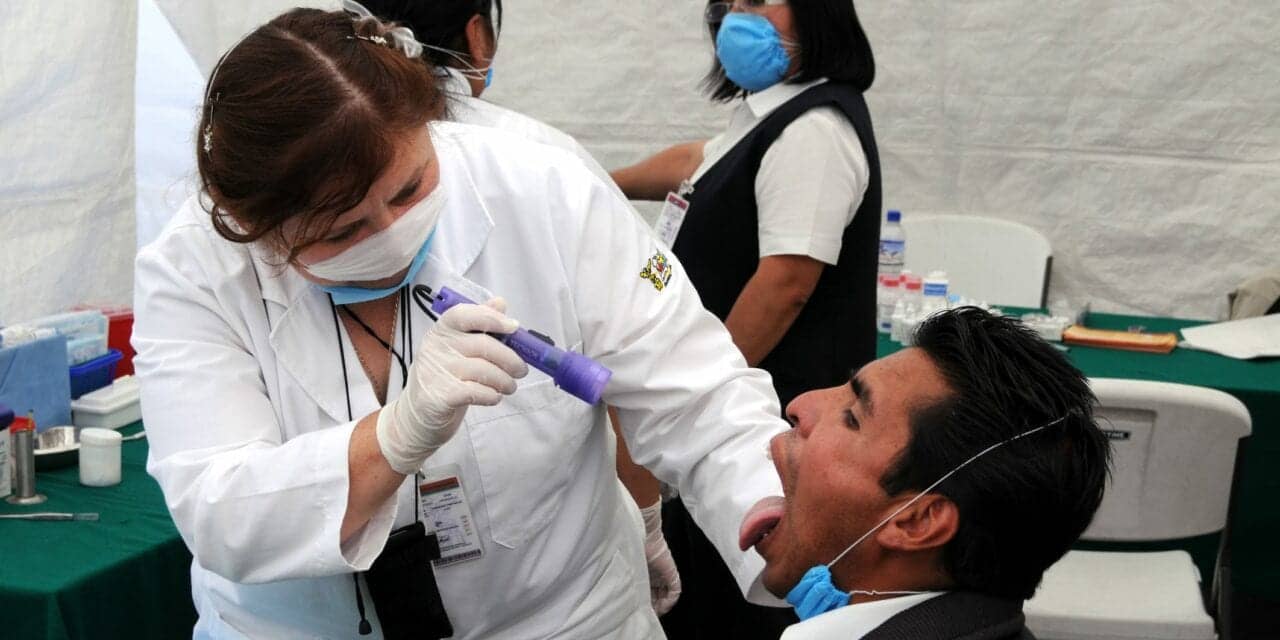 A study published online as an accepted paper in the Journal of Clinical Sleep Medicine is finds that patients with sleep apnea who did not use CPAP therapy were more likely to be hospitalized with the flu.

Results of the retrospective study show that 61% of patients (17 of 28) who either weren’t prescribed CPAP to treat their sleep apnea or weren’t adherent to treatment were hospitalized with the flu, compared with 24% of patients (6 of 25) who were adherent to CPAP therapy. Statistical analysis found that the patients who were nonadherent to CPAP were nearly five times more likely to be hospitalized with a flu infection, despite having a higher rate of flu vaccination.

“Our study would suggest that among patients with obstructive sleep apnea, those who use CPAP are less likely to be hospitalized because of an influenza infection than those who do not use CPAP,” says study coinvestigator Glen Greenough, MD, associate professor of medicine, psychiatry and neurology at the Dartmouth-Hitchcock Medical Center in Lebanon, NH, in a release.

“These results would suggest that use of a treatment, CPAP, that improves sleep quality reduces the severity of influenza infection as determined by rate of hospitalization,” he says. “This might suggest that treating sleep apnea and thereby improving sleep quality has a beneficial effect on the immune system. It also suggests that treating sleep apnea with CPAP could help reduce hospitalizations thereby reducing health care costs.”

The researchers at Dartmouth-Hitchcock Medical Center analyzed the medical records of 53 patients who had sleep apnea and a confirmed case of the flu between 2016-2018. The 28 patients categorized as nonadherent to CPAP treatment had a mean age of 63 years and were 54% male; the 25 CPAP-adherent patients had a mean age of about 60 years and were 52% male. CPAP use was assessed by data download, with adherence defined as usage of at least four hours per night for at least 70% of nights.

The analysis also revealed that 75% of nonadherent patients received a flu vaccine, compared with 56% of regular CPAP users. While not a statistically significant difference, the authors suggest that poor sleep could have negatively impacted nonadherent patients’ response to the vaccine.

According to the Centers for Disease Control and Prevention, October is a good time to get vaccinated for the flu. 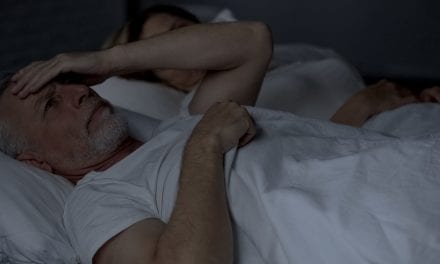 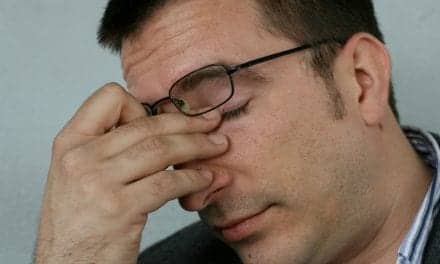