Obstructive sleep apnea (OSA) is independently associated with diabetic peripheral neuropathy (DPN) in patients with type 2 diabetes mellitus (T2DM), according to a new study from researchers in the United Kingdom. The severity of DPN is also correlated with the degree of OSA and the severity of nocturnal hypoxemia.

"OSA is known to be associated with inflammation and oxidative stress, so we hypothesized that it would be associated with peripheral neuropathy in patients with T2DM," said Abd Tahrani, MD, lead author and clinical lecturer in endocrinology and diabetes at the University of Birmingham. "This is the first report to identify an independent association between OSA and DPN in these patients."

The findings were published in the American Thoracic Society’s American Journal of Respiratory and Critical Care Medicine.

In the observational cross-sectional study, DPN was assessed with the Michigan Neuropathy Screening instrument in 234 adults with T2DM. OSA was assessed with a single overnight home-based cardio-respiratory sleep study using a portable multi-channel device.

The researchers also found that OSA was associated with increased nitrosative/oxidative stress and impaired microvascular blood flow regulation, which could explain the relationship observed between OSA and DPN. "In patients with T2DM, OSA may aggravate and amplify glucose toxicity, which has significant implications for tissues that are susceptible to the complications of diabetes," said Tahrani.

The study had some limitations, including its cross-sectional design and lack of an interventional arm, making proof of causation necessary in additional prospective studies.

"Additional prospective and interventional studies are also needed to examine the role of OSA and intermittent hypoxemia in the development and progression of DPN in patients with both early and advanced diabetes, and to assess the potential impact of continuous positive airway pressure (CPAP) treatment on DPN," said Tahrani. 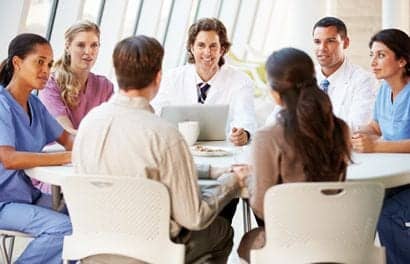 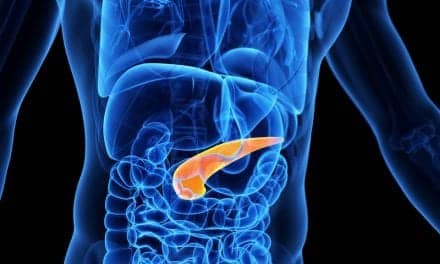