Obstructive sleep apnea (OSA) is known to be associated with an increased incidence of cardiovascular disease. Now a new study indicates that OSA is associated with subclinical myocardial injury, as indicated by increased high sensitivity troponin T (hs-TnT) levels. Elevated hs-TnT levels are predictive of both coronary heart disease (CHD) and heart failure (HF) in the general population. This is the first study to demonstrate an independent association between sleep apnea severity and this marker of early myocardial injury.

“Although OSA is associated with increased cardiovascular risk, a causal association has been hard to establish because of the association of OSA with other risk factors,” says researcher Amil M. Shah, MD, MPH, of the Brigham and Women’s Hospital in Boston, in a release. “In our study, we were able to demonstrate that greater OSA severity is independently associated with higher hs-TnT levels, suggesting a role for subclinical myocardial injury in the relationship between OSA and heart failure.”

“Our results suggest a relationship between subclinical myocardial injury and the increased cardiovascular risk seen in patients with OSA,” Shah says. “Monitoring of hs-TnT levels in these patients may have prognostic value, particularly in patients with severe OSA.” 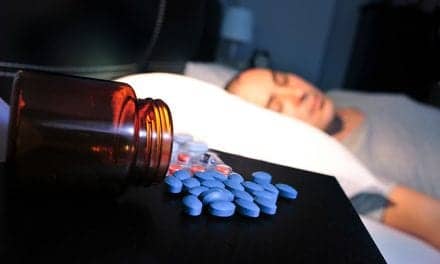 Is a Drug for Sleep Apnea on the Horizon? 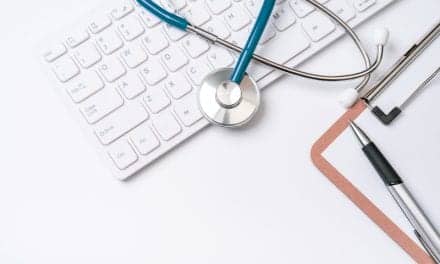 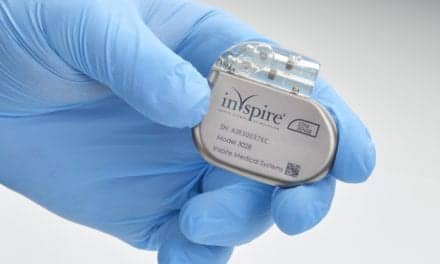 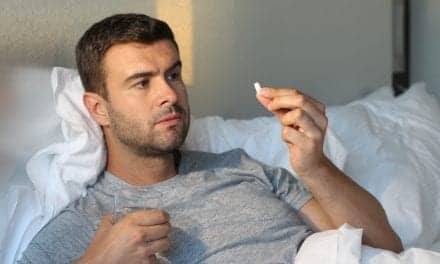