A new study shows that the differences between obstructive sleep apnea (OSA) and primary snoring disorder (PSD) in children are significant, according to a new study presented at CHEST 2006, the annual scientific assembly of the American College of Chest Physicians.

Researchers from the University of Texas Health Science Center reviewed patient charts of 309 children, ages 6 to 17, who underwent consecutive polysomnograms. Measurements, such as daily caffeine intake, height, weight, blood pressure, and neck circumference were gathered from prior examinations. Researchers defined OSA as an obstructive apnea-hyponea index greater than one.

In all, 106 patients had OSA, 113 had PSD, and 90 had normal results. Body mass index and neck circumference were among the most statistically different between patients with OSA and patients with PSD.

Why Many Lose Sleep Over Apnea Treatment 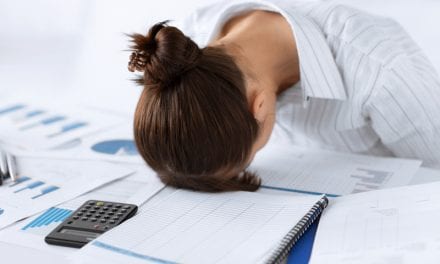