In a 16-week randomized clinical trial, researchers analyzed 21 obese people 20-55 years old with a history of sleep apnea. Researchers instructed one group to reduce their calorie intake by 800 calories per day, while another group continued their current diet. Researchers found those in the calorie-restricted group had fewer pauses in breathing during sleep, lower blood pressure, higher levels of oxygen in their blood, and a greater reduction in body weight.

“This study suggests that in obese patients with obstructive sleep apnea, moderate energy restriction can reduce not only body fat but also the severity of obstructive sleep apnea,” says Marcia R. Klein, MD, PhD, co-author of the study and adjunct professor in the Department of Applied Nutrition at Rio de Janeiro State University in Brazil, in a release. “So moderate energy restriction in these patients has the potential to reduce cardiovascular risk. 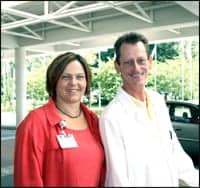 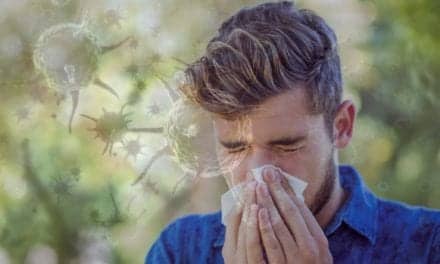