M. Sylvain Boucher, president and CEO of Ergoresearch, says in a release: “The technology, based on the neurostimulation platform developed by Victhom, is an implantable medical device for recording and stimulation of peripheral nerves for treatment of obstructive sleep apnea. It can detect sleep apnea and deliver therapy only when necessary….Even though the transaction is under a confidentiality agreement, this monetization event represents a strong validation of the potential of the sleep apnea technology.” 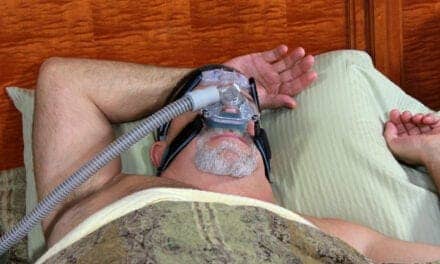