University of Michigan sleep specialist Ronald Chervin, MD, MS, became the 31st president of the American Academy of Sleep Medicine (AASM) board of directors on June 13.Chervin was inducted into the role during SLEEP 2016, the 30th anniversary meeting of the Associated Professional Sleep Societies LLC (APSS) in Denver. He will serve a one-year term.

As the country’s health care system continues to evolve, Chervin will provide direction for the nearly 10,000 physicians, scientists, and allied health professionals who are members of the AASM.

“Our field is changing rapidly due to ongoing shifts in health care and the emergence of new technology,” Chervin says in a release. “I am excited to lead the American Academy of Sleep Medicine as we continue to advance the practice of sleep medicine and equip our members, who are a diverse group of medical professionals, to provide coordinated, patient-centered care.”

“More than one-third of adults in the U.S. are not sleeping the recommended seven or more hours per night, and millions of adults and children are afflicted by a chronic sleep disorder,” says Chervin. “The members of the American Academy of Sleep Medicine are poised to play a leading role in helping our country achieve optimal health through better sleep.”

An AASM member since 1992, Chervin has served on the AASM board of directors for 6 years, including a one-year term as president-elect. Additionally, he is an associate editor of SLEEP and also serves on the editorial boards for Journal of Clinical Sleep Medicine and Sleep Medicine. 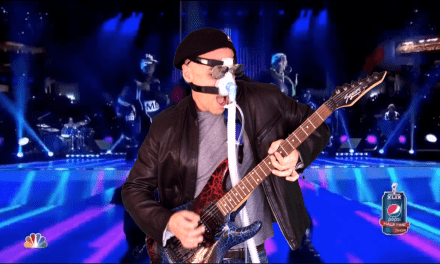