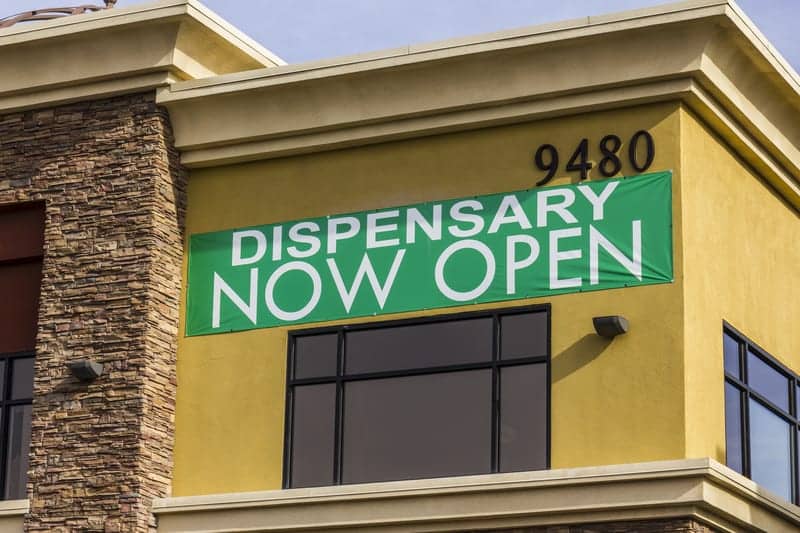 Medical cannabis and synthetic marijuana extracts should not be used for the treatment of obstructive sleep apnea (OSA), according to a position statement from the American Academy of Sleep Medicine (AASM). The AASM statement comes on the heels of a decision by the Minnesota Department of Health to add OSA as a new qualifying condition for the state’s medical cannabis program. The AASM has concluded that sleep apnea should be excluded from the list of chronic medical conditions for state medical cannabis programs due to “unreliable delivery methods and insufficient evidence of treatment effectiveness, tolerability, and safety,” according to an AASM press release about the new position statement.

The lead author of the position statement, Kannan Ramar, MD, MBBS, is located in the state of Minnesota. He is a professor of medicine in the division of pulmonary and critical care medicine at Mayo Clinic in Rochester. He says in a release, “Until we have further evidence on the efficacy of medical cannabis for the treatment of sleep apnea, and until its safety profile is established, patients should discuss proven treatment options with a licensed medical provider at an accredited sleep facility.”

The position statement is published in the April 15 issue of the Journal of Clinical Sleep Medicine.

After early animal studies demonstrated that the synthetic cannabis extract dronabinol improved respiratory stability, recent studies in humans have explored the potential use of dronabinol as an alternative treatment for sleep apnea. But dronabinol has not been approved by the US Food and Drug Administration for the treatment of sleep apnea, and its long-term tolerability and safety are still unknown. What’s more, there have been no studies of the safety and efficacy of other delivery methods such as vaping or liquid formulation, the AASM notes. Treatment with the use of medical cannabis also has shown adverse effects such as daytime sleepiness, which may lead to unintended consequences such as motor vehicle accidents, according to the AASM.

“Until there is sufficient scientific evidence of safety and efficacy, neither marijuana nor synthetic medical cannabis should be used for the treatment of sleep apnea,” says AASM president Ilene Rosen, MD. “Effective and safe treatments for sleep apnea are available from licensed medical providers at accredited sleep facilities.”