Americans Lost An Average 25.20 Minutes of Sleep On Election Night

Americans lost around 25 minutes of sleep on average on election night, according to an analysis of tens of thousands of people with health technology wearable Oura Ring.

Oura looked for patterns in an aggregated and anonymous dataset of thousands of users across the country.

The data showed that users lost 25.20 minutes of sleep on Nov. 3, which adds up to over 138 million hours of lost sleep. Oura also found fluctuations in the average sleep score leading up to election night.

Get the full story at thehill.com.

How To Get A Better Sleep Routine In 3 Days 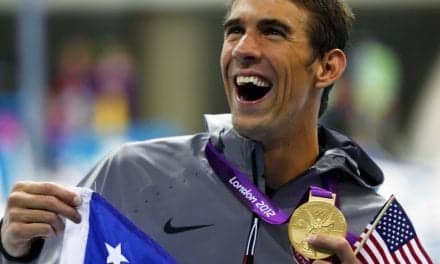