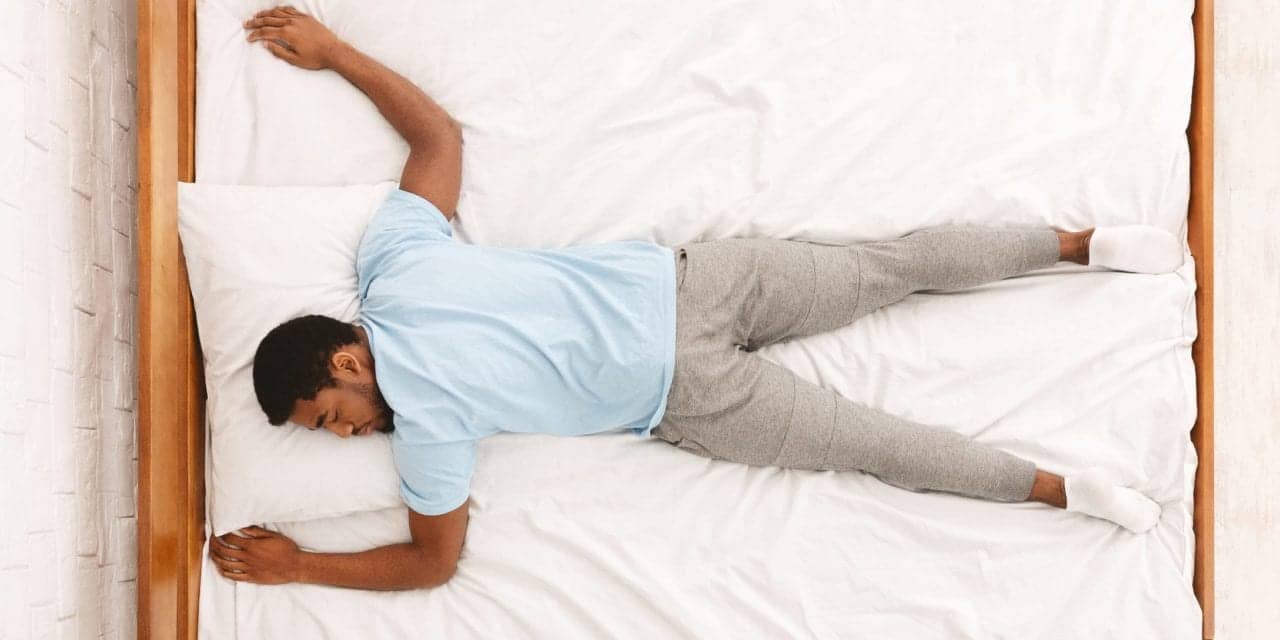 MIT researchers have developed a wireless, private way to monitor a person’s sleep postures—whether snoozing on their back, stomach, or sides—using reflected radio signals from a device mounted on a bedroom wall.

The device, called BodyCompass, is a home-ready, radio-frequency-based system to provide sleep data without cameras or sensors attached to the body, according to Shichao Yue, who will introduce the system in a presentation at the UbiComp 2020 conference today. The PhD student has used wireless sensing to study sleep stages and insomnia for several years.

“We thought sleep posture could be another impactful application of our system” for medical monitoring, says Yue, who worked on the project under the supervision of Dina Katabi, a professor in the MIT Computer Science and Artificial Intelligence Laboratory, in a release. Studies show that stomach sleeping increases the risk of sudden death in people with epilepsy, he notes, and sleep posture could also be used to measure the progression of Parkinson’s disease as the condition robs a person of the ability to turn over in bed.

In the future, people might also use BodyCompass to keep track of their own sleep habits or to monitor infant sleeping. Yue says, “It can be either a medical device or a consumer product, depending on needs.”

Other authors on the conference paper, published in the Proceedings of the ACM on Interactive, Mobile, Wearable and Ubiquitous Technologies, include graduate students Yuzhe Yang and Hao Wang, and Katabi Lab affiliate Hariharan Rahul. Katabi is the Andrew and Erna Viterbi Professor of Electrical Engineering and Computer Science at MIT.

BodyCompass works by analyzing the reflection of radio signals as they bounce off objects in a room, including the human body. Similar to a wifi router attached to the bedroom wall, the device sends and collects these signals as they return through multiple paths. The researchers then map the paths of these signals, working backward from the reflections to determine the body’s posture.

For this to work, however, the scientists needed a way to figure out which of the signals were bouncing off the sleeper’s body, and not bouncing off the mattress or a nightstand or an overhead fan. Yue and his colleagues realized that their past work in deciphering breathing patterns from radio signals could solve the problem.

Signals that bounce off a person’s chest and belly are uniquely modulated by breathing, they concluded. Once that breathing signal was identified as a way to “tag” reflections coming from the body, the researchers could analyze those reflections compared to the position of the device to determine how the person was lying in bed. (If a person was lying on her back, for instance, strong radio waves bouncing off her chest would be directed at the ceiling and then to the device on the wall.) “Identifying breathing as coding helped us to separate signals from the body from environmental reflections, allowing us to track where informative reflections are,” Yue says.

Reflections from the body are then analyzed by a customized neural network to infer how the body is angled in sleep. Because the neural network defines sleep postures according to angles, the device can distinguish between a sleeper lying on the right side from one who has merely tilted slightly to the right. This kind of fine-grained analysis would be especially important for epilepsy patients for whom sleeping in a prone position is correlated with sudden unexpected death, Yue says.

BodyCompass has some advantages over other ways of monitoring sleep posture, such as installing cameras in a person’s bedroom or attaching sensors directly to the person or their bed. Sensors can be uncomfortable to sleep with, and cameras reduce a person’s privacy, Yue notes. “Since we will only record essential information for detecting sleep posture, such as a person’s breathing signal during sleep,” he says, “it is nearly impossible for someone to infer other activities of the user from this data.”

The research team tested BodyCompass’ accuracy over 200 hours of sleep data from 26 healthy people sleeping in their own bedrooms. At the start of the study, the subjects wore two accelerometers taped to their chest and stomach, to train the device’s neural network with “ground truth” data on their sleeping postures.

BodyCompass was most accurate—predicting the correct body posture 94% of the time—when the device was trained on a week’s worth of data. One night’s worth of training data yielded accurate results 87% of the time. BodyCompass could achieve 84% accuracy with just 16 minutes’ worth of data collected, when sleepers were asked to hold a few usual sleeping postures in front of the wireless sensor.

Along with epilepsy and Parkinson’s disease, BodyCompass could prove useful in treating patients vulnerable to bedsores and sleep apnea, since both conditions can be alleviated by changes in sleeping posture. Yue has his own interest as well: He suffers from migraines that seem to be affected by how he sleeps. “I sleep on my right side to avoid headache the next day,” he says, “but I’m not sure if there really is any correlation between sleep posture and migraines. Maybe this can help me find out if there is any relationship.”

For now, BodyCompass is a monitoring tool, but it may be paired someday with an alert that can prod sleepers to change their posture. “Researchers are working on mattresses that can slowly turn a patient to avoid dangerous sleep positions,” Yue says. “Future work may combine our sleep posture detector with such mattresses to move an epilepsy patient to a safer position if needed.” 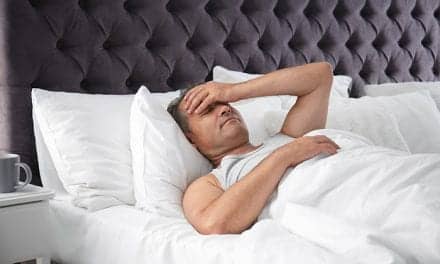 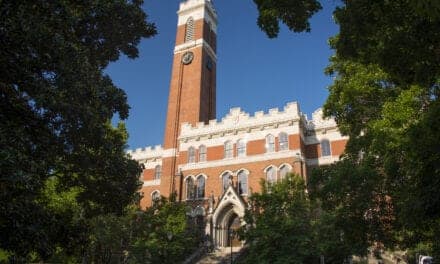 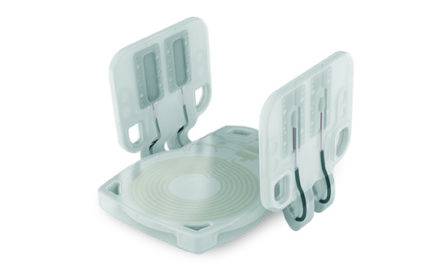