CES Spotlights Consumer Sleep Technology, But What Are Its Implications? 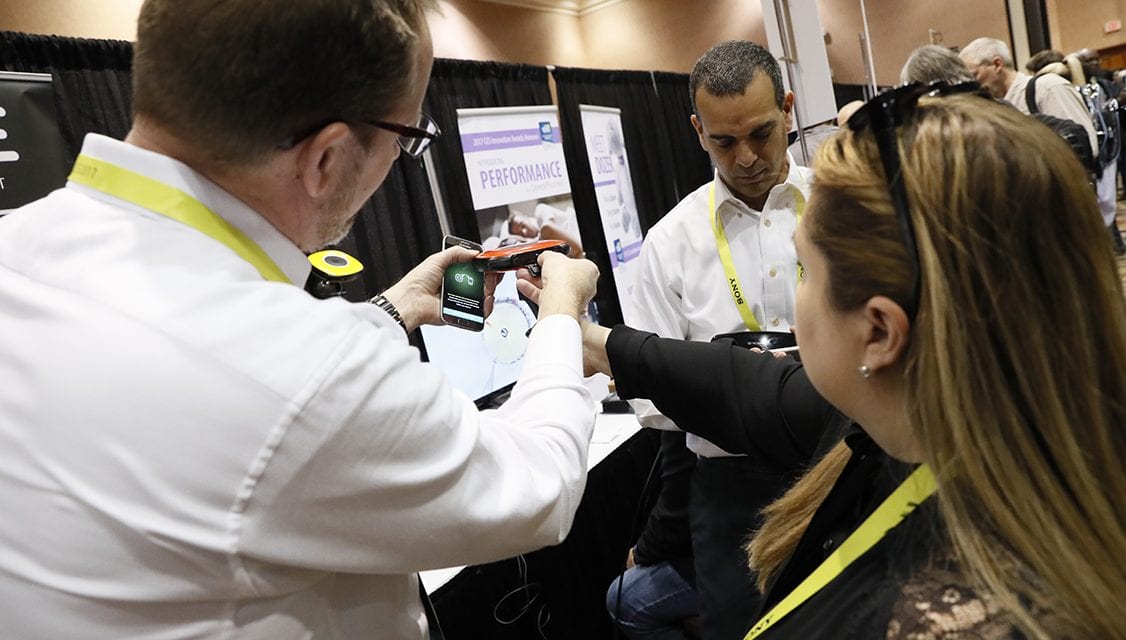 As a Sleep Tech Marketplace debuts at CES 2017, Sleep Review asks if sleep medicine clinicians would be better or worse off to heed what their patients’ gadgets are saying.

Are you too giddy with excitement over CES 2017 to sleep? Fortunately, you may find the very thing to cure your insomnia there. The consumer electronics trade show, which meets this week in Las Vegas for its 50th year, is expected to feature dozens of sleep-oriented wellness products. In fact, the Consumer Technology Association, which puts on the annual event, has enlisted the help of the National Sleep Foundation (NSF) to organize a Sleep Tech Marketplace this year. Manufacturers of consumer sleep technology (CST) will be on hand to demonstrate their products, including sleep-compatible headphones from DubsLabs, a cooling mattress topper from Kyro, and a four-step relaxation system from Solace Lifesciences.

Even those who can’t attend the event, which is a mecca for technology enthusiasts, might want to take note of what is featured there. The show has a history of unveiling technology that later becomes standard for many consumers. The first home VCR was unveiled at CES in 1970, for example, and the Xbox debuted there in 2001. So this year’s treatment of sleep-oriented gadgets is notable: a harbinger, maybe, of things to come.

The NSF is already planning next year’s Sleep Tech Marketplace, which CEO David Cloud says will be bigger and better.

“[The marketplace will] allow people to be able to see the full richness of the neat things that people are looking for that have a sleep-related slant,” he says. “It’s just great to see that type of excitement and enthusiasm that the Consumer Technology Association brings together.”

The inclusion of NSF at CES is the latest in the partnership between the two groups. Along with the American National Standards Institute, NSF and the Consumer Technology Association co-published a glossary of sleep and sleep technology terms they hope will become standard for companies working in CST. Next, Cloud says, the working group (which includes companies like Fitbit and Apple) will publish a list of performance standards for such devices.

It’s a timely partnership, since consumer sleep trackers have infiltrated the marketplace and only seem to be increasing in popularity. A review from 2015 collected over 30 examples of apps, software, wearables, embedded technology, and appliances purporting to monitor sleep. Globally, the market for these products is expected to reach over $76 billion in 2019.

Even companies that don’t typically create technology for the consumer marketplace are getting on board. “As consumers become increasingly interested in monitoring their health and fitness, ResMed seeks to showcase that sleep has just as much impact on health as calorie intake and exercise,” says ResMed spokesperson Colin Lawlor via e-mail. ResMed is better known for making professional sleep medicine devices like CPAP machines, but it recently introduced a consumer-oriented device called S+. Unlike other sleep trackers that rely on accelerometers to measure motion as a proxy for wakefulness, the S+ measures movement and breathing with radio waves. Other companies veering away from the accelerometer approach are using technology like ballistocardiographs (Beddit) and piezoelectric sensors (EarlySense).

The problem with this booming marketplace, according to some critics, is that not all CSTs have been validated against polysomnography (PSG), the gold standard in sleep medicine. In fact, “only a handful of CSTs, such as the Basis Peak and the now-discontinued Zeo Personal Sleep Manager, purport to have validation studies for their sleep tracking software. For others, precise methods and algorithms for determining ‘sleep cycles,’ ‘sleep quality,’ and other measures are not clearly defined,” the authors of the Journal of Clinical Sleep Medicine (JCSM) review write.

In another review of activity tracker studies from the same year, researchers found that the sleep measuring function of these devices was often wrong when compared against a standard like PSG. In the handful of studies that looked at sleep, the devices tended to overestimate total sleep time and sleep efficiency and underestimate wake after sleep onset. One study that examined the tracker’s performance in sensitive mode found the exact opposite problem. The discrepancy ranged from just a minute or two to almost two hours.

So what is the professional sleep community to make of these devices?

“I think the important message is that patients are beginning to understand the importance of sleep and are beginning to recognize that sleep is so important for body focus, energy, intellect, attention, reaction time, and general health,” says Richard Bogan, MD, a sleep clinician and co-founder of SleepMed. “I like the idea that they’re using some of these tools to get some idea of how much time they’re spending in the bed.”

But he largely ignores the other sleep information they provide, like measures of light sleep and deep sleep.

“I think validation against our gold standards would be very useful for us to get better insight into how accurate these are,” he says. “A lot has been published on actigraphy, and it’s not perfect but it correlates. We know some of the limitations of the data so when we see something that doesn’t make any sense, we know that that may be outside the limits of the accuracy of the device. Without those studies we don’t know how accurate they are. We know what it’s measuring, but we don’t know quantitatively how accurate it could be.”

“What I’m trying to advocate for, and this would be consumer tracking devices as well as actigraphs, would be to have some standardized reporting structure of the results so that when you buy a $10 tracker from a catalog you know what you’re getting,” he says.

People buy activity trackers for different reasons, he says, and not everybody necessarily wants a highly accurate sleep tracker. He compares it to buying a box of cookies at the supermarket.  Consumers can flip the package over and look at the nutrition information on the back before deciding which cookie is best for them; not everybody needs a low-calorie cookie.

“All I’m saying is that actigraphs and sleep trackers should come with the same back panel,” he says.

The rise of sleep trackers puts clinicians who work with sleep disorders in the awkward position of evaluating medically relevant data collected from a non-FDA approved device, and it puts consumers in a similarly awkward position of not quite knowing what their machine is trying to tell them or if they should trust it.

“I think the frustrating thing from a physician’s perspective is that we all wake up more than we think and when patients see light sleep or deep sleep and more awakenings they can be horrified and maybe exaggerate what’s going on,” Bogan says. “Really the trend is how do you feel, how do you think you slept, what does the data show? When you change what you do, what happens to the data? Is there something discernable?” Bogan also presses the importance of looking at sleep activity over time, not just from a single night, which many trackers do offer.

That tension between a device readout and a doctor’s advice might be harmful to some patients, say the authors of the sleep technology review.

“These technologies, at their worst, may preclude users from seeking professional evaluation and management, may damage or alter the physician-patient relationship by providing conflicting advice, or cause unnecessary harm or stress to the patient,” the JCSM authors write.

“However, CSTs can and do benefit users in many ways—perhaps most importantly, by making the average consumer more cognizant of the importance of sleep and the effect of sleep disorders on overall health.”

Sleep trackers come with some other benefits as well: affordability, accessibility, and daily motivation to make sleep a priority. Several studies have suggested that monitoring activity like number of steps taken can motivate people to keep up their exercise routines. Perhaps the same could be said for sleep. The popularity of CSTs shows that many consumers want to get better sleep—a notable thing in a world where the US President-Elect brags about sleeping only four hours a night.

Cloud thinks that clinicians should be aware of the devices’ benefits as well as their limitations, perhaps by trying out one or two themselves. They are likely to be asked about them, and it’s best to be prepared, he says.

“Whether it’s steps or nutrition or sleep, this is a new tool for physicians to be using and guiding behavior change for their patients,” Cloud says. 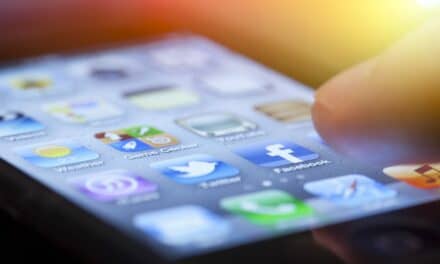 Is Tracking Your Sleep a Good Idea? 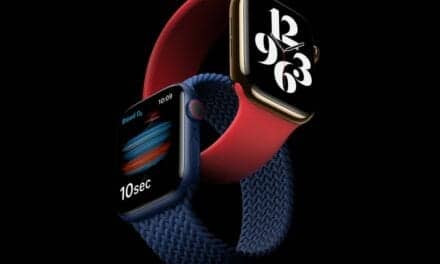