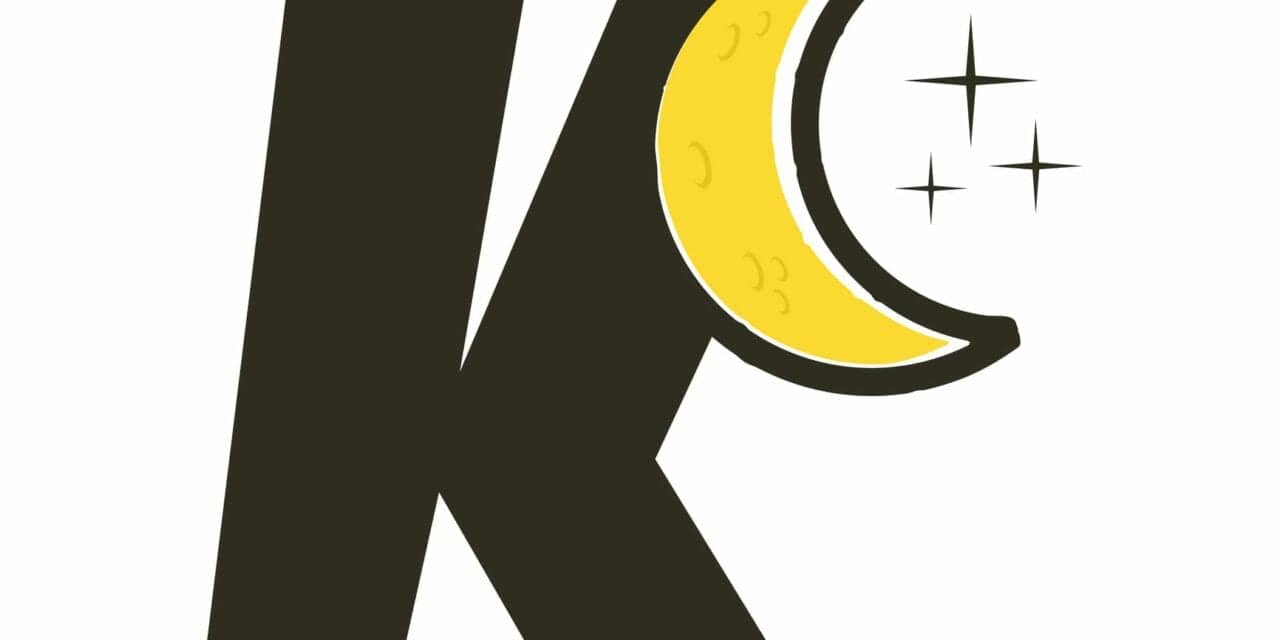 Algorithms and deep learning has enabled Flinders University sleep researchers to dive deep into one of the mysteries of sleep health.

They have used machine learning and artificial intelligence to develop a free online tool being used by sleep experts and researchers around the world to work out the role of the so-called “K-complex,” a prominent, brief up-down-up pattern of brain electroencephalogram (EEG) electrical activity lasting around half a second during sleep.

“We hope this algorithm will help to fast-forward new discoveries regarding the mysterious K-complex waveform and its associated health outcomes,” Lechat says in a release. “A lack of K-complexes has been linked to various clinical problems, such as Alzheimer’s disease and insomnia, suggesting that K-complexes are an important part of normal sleep and health.

“While the meaning and role of K-complexes is rather unclear, one of the leading theories is that they reflect low-level decision processing to either wake up or stay asleep in response to sensory input during sleep.”

K-complexes occur roughly every two minutes during sleep, so are too labor-intensive for routine sleep scoring. (If K-complexes were considered, Flinders estimates it would take an expert sleep technician approximately 0.5 to 1.5 hours longer to score one sleep study.)

Manual scoring also comes with a lot of variability, with agreement between expert scorers as low as 50%. The deep learning algorithm to automatically score K-complexes during overnight sleep studies is much faster and more reliable than with manual scoring.

“The algorithm takes around 3 minutes to score an entire night of sleep and outperforms all currently available automated methods,” says co-author Branko Zajamsek, PhD, in a release.

“In addition to its enhanced detection speed and accuracy, the algorithm also gives a ‘confidence’ or probability rating, allowing for more useful comparisons between clear versus ambiguous K-complex signals—as defined by human scoring.

“This makes the sleep scoring output comprehensive, yet very easy to understand compared to other automated methods.” 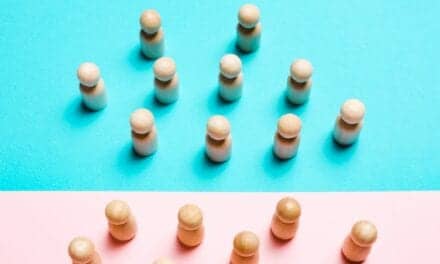 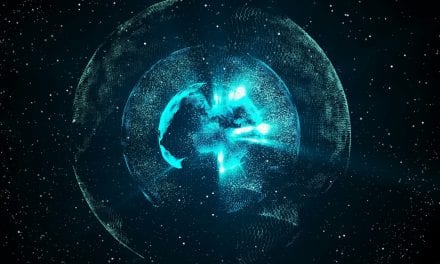