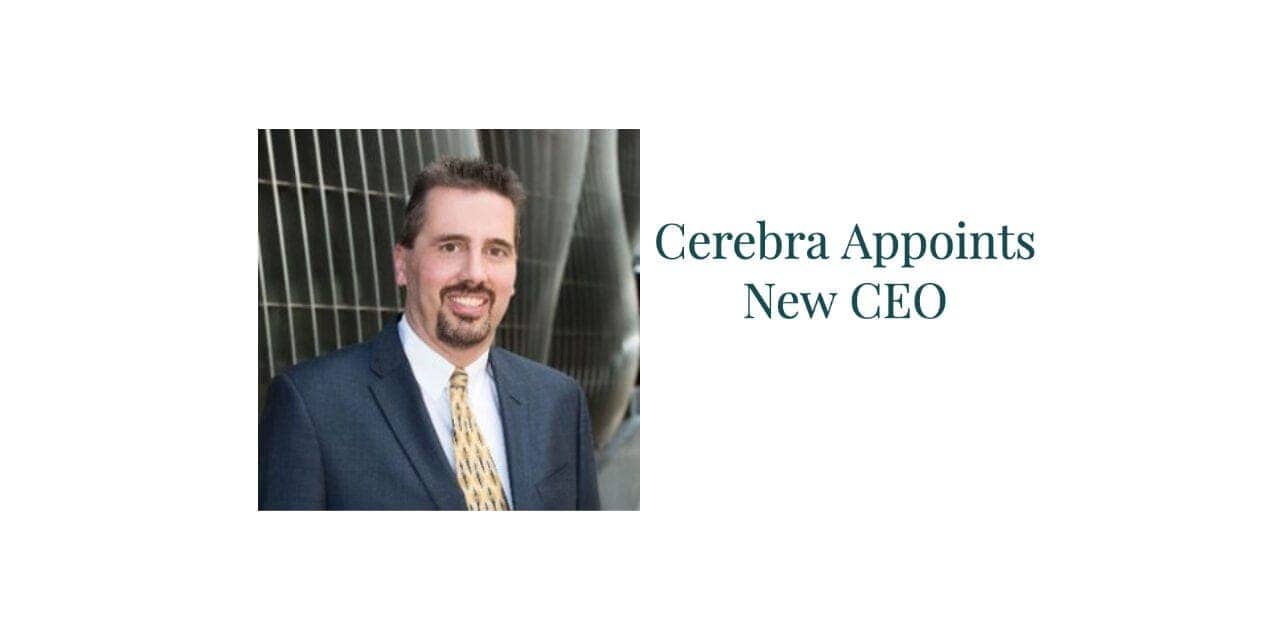 Nicholas Kosciolek has been appointed CEO of Cerebra, a Winnipeg, Canada-based company that is best known to sleep specialists in the United States for its licensing agreement with Younes Respiratory Technologies Inc, makers of sleep study autoscoring software Michele Sleep Scoring.

“Nick’s deep experience in commercializing sleep products and services, as well as his experience with organizational scale-up and geographic expansion will be essential to the next stage of Cerebra’s growth,” says Brian Hayward, board chair of Cerebra, in a release in which he announced Kosciolek’s appointment.

Kosciolek says, “Joining Cerebra is an incredible opportunity to start with a proven technology that fills a massive market need. Cerebra’s proprietary technology provides a level of understanding of sleep we’ve never seen before. It’s been validated and adopted by researchers and institutions worldwide including NASA, Harvard University, and University of Pennsylvania. We’re at an inflection point—our focus will be on growth and the full-scale adoption of this technology across the sleep industry. We need to get Cerebra technology into as many of the right hands to have the global impact needed in sleep diagnosis and therapy.”

“As a board, we recognize Cerebra is in the strong position it’s in today thanks to the vision of Dr Madgy Younes, scientific founder, and Earl Gardiner, co-founder,” says Hayward. “They have been central in developing, validating, and commercializing the technology and driving early adoption among the research community. We look forward to their continued support and guidance. The board particularly appreciates Earl’s leadership as CEO over the past year, leading Cerebra’s management team—working in partnership with the board—to sharpen our strategic focus. Earl will be working closely to support Nick over the next few months, to ensure a smooth transition and successful completion of Cerebra’s financing round.” 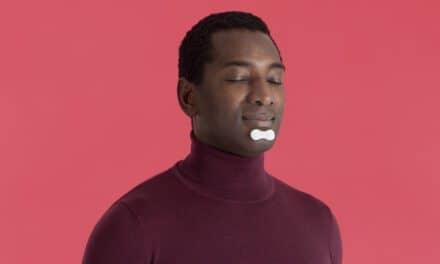 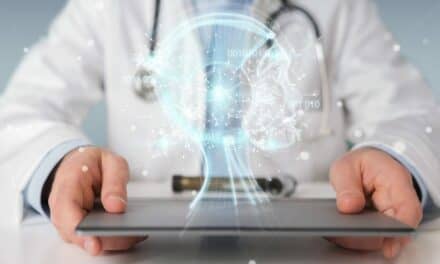 EnsoData Raises $20M, Which Will Help the Company Accelerate the Adoption of AI Technology Across Healthcare