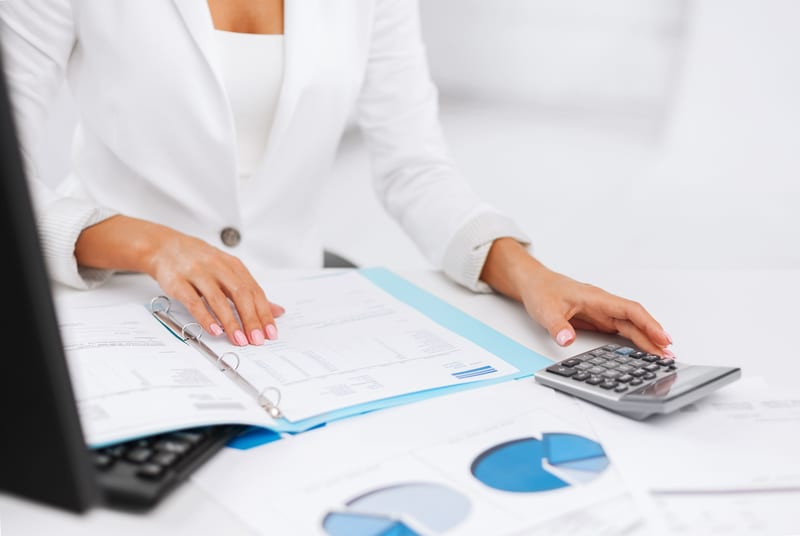 Bed and patient growth both increase, while home sleep testing appears to be peaking.

We asked approximately how many patients have appointments at the respondent’s sleep center during a typical 7-day week. Respondents answered as follows:

For the first time, we asked, “In the past 12 months, has your sleep lab conducted the following in-lab studies?” Respondents answered as follows (we have ranked the tests those from conducted by the most labs to those conducted by the fewest labs):

Impact of HST Appears to be Leveling Off

Does Your Sleep Center Administer Home Tests? (click to enlarge)

The survey results show that on average 20% of obstructive sleep apnea (OSA) tests are done with in-home tests rather than in-lab tests. This is in line with 20% reported in our last two surveys, which could indicate that the impact of home sleep testing is waning.

APAP Use Increased, Bilevel Use Stable

What Percentage of Your Sleep Patients Use an Auto-Setting Flow Generator? Time Series (click to enlarge)

What Percentage of Your Sleep Patients Use a Bilevel Flow Generator? Time Series (click to enlarge)

Over the longer term, utilization of APAP has steadily increased while utilization of bilevel flow generators has been relatively stable. Increased use of APAP is probably the result of increased use of home sleep testing, since autosetting flow generators do not require the patients to be titrated to determine the proper pressure setting. Bilevel use stabilized after two consecutive quarterly declines that we suspect were driven by the results from ResMed’s SERVE-HF trial.

OSA Therapies Employed in Past 12 Months (click to enlarge)

The complete results to this question in descending order are as follows:

The total surpasses 100%, as some patients may have tried (or currently use) more than one therapy.

In a separate question, we asked what percent of patients start their OSA therapy with an oral appliance.

On average, 4.6% of patients start their OSA treatment with an oral appliance. This compares to 4.4% in our 1Q16 survey. We specified that these are patients who have never tried a CPAP device.

ASV Use for Complex Sleep Apnea Is Stabilizing

Fifty-nine percent of respondents indicate that they treat patients with mixed or complex sleep apnea with ASV (either ResMed’s Adapt SV or Respironics Auto ASV), followed by bilevel CPAPs (17%), other treatments (12%), standard CPAPs (8%), and APAPs (4%).

Around 20% of respondents indicated that they have been asked to make changes to branded prescriptions by HMEs due to competitive bidding. This represents a slight decrease from 21% in our prior survey. On average, respondents indicated that 19% of the HMEs to which they refer patients have asked for changes to branded prescriptions. This is in line with our prior survey.

Sleep Review and Needham & Company conducted a survey of US sleep centers. The survey received 189 responses between August 10, 2016, and September 1, 2016. Sleep center directors/supervisors/managers (44% of respondents) and registered polysomnographic technologists (33% of respondents) were the most common types of respondents. Every US geographic region and 45 different US states were represented, with the Midwest (34% of respondents) most heavily represented.

Mike Matson, CFA, is senior research analyst at Needham & Company LLC. He is an expert on the medical technologies and diagnostics sector. Sree Roy is editor of Sleep Review. 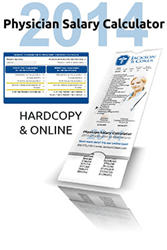 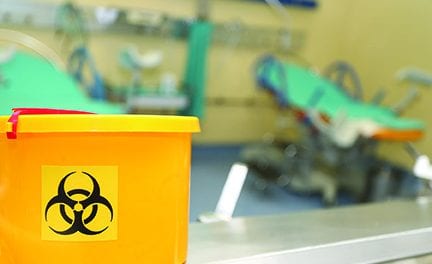 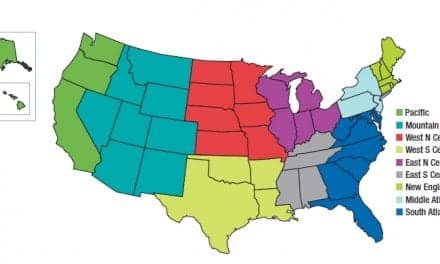