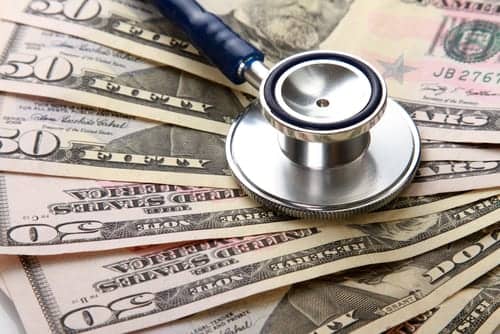 Physician income increased modestly in 2012, with slightly higher percentages of doctors reporting incomes in the highest brackets, according to Physicians Practice’s 2012 Physician Compensation Survey. Yet doctors also report higher practice overhead; consequently, physicians are more likely to say that their personal income is down this year compared to last year.

• Fewer physicians than ever (43.8%) report being owners or partners of their own practices, as hospitals and health systems continue to seek market share through direct employment and practice ownership and smaller group practices consolidate;
• Almost 44% report that their practices are owned by a hospital or health system;
• Most respondents said some part of physician income is dependent on factors such as productivity; three out of 10 said that at least 20% of their income is not guaranteed.
• Most respondents described net income from their practices as “disappointing.”
• 29% of physicians say the viability of their business is “shaky,” a scary prospect just as more patients are getting access to care.
• 19% of physicians reported that their income was down by more than 10% in 2012, compared to 2011.

Worrying signs are on the horizon for physician income, said Bob Keaveney, editorial director of Physicians Practice. Congress and President Obama continue to negotiate over the so-called “fiscal cliff,” which, if unresolved, would include a 27% cut in Medicare payments to physicians on January 1. For now, only 15% of practices reported that they are no longer accepting new Medicare patients, but that might change if cuts go through.

Meanwhile, reductions in Medicare spending contained in the Patient Protection and Affordable Care Act (ACA) may erode physician compensation, especially for practices that struggle to reap increases in outcome-based payments. 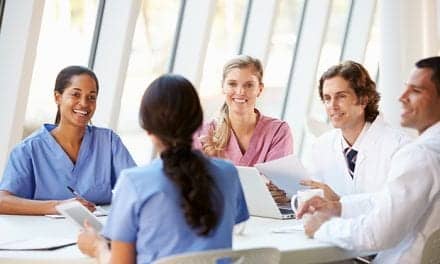 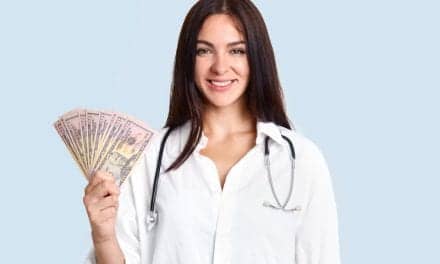 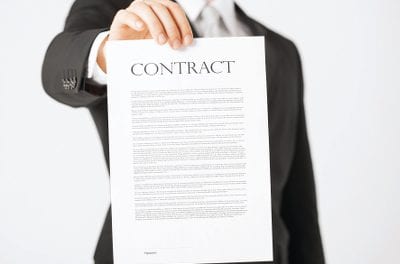 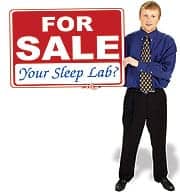 For Sale. Your Sleep Lab?