James Proctor is suing his landlord and a medical device company alleging a lack of circuit breakers and a failure to replace aging wiring caused his oxygen tank to explode, according to CookCountyRecord.com.

According to the complaint, Proctor had rented a house from Mathias, at 4325 Blanchard Ave., Brookfield, from approximately 2008 until the explosion and fire in 2013. After his diagnosis with sleep apnea in 2012, the suit says Proctor began using CPAP units with oxygen tanks to facilitate his breathing.

At 4:30 a.m. on Dec. 16, 2013, the lawsuit states, a fire started beneath the plaintiff’s bed, caused by defective, overheating oxygen tanks supplied by Responics and Home Medical Express. The plaintiff also alleges Mathais failed to update the home’s wiring or install circuit breakers, allowing the fire to spread.

Read the full story at www.cookcountyrecord.com 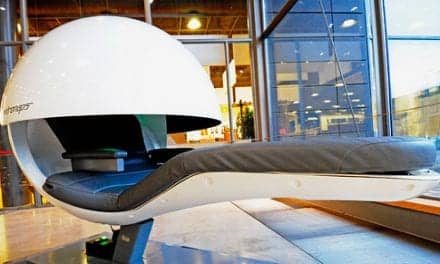 Nap Pods: Why Some Companies Are Letting Workers Sleep on the Job

How Sleep Deprivation Affects Your Day At The Office

The Everything Guide to Sleep 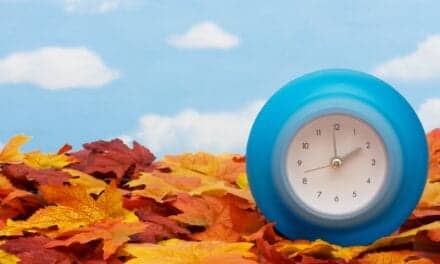