The man had evidence from a sleep study that showed he became sexually aroused while sleeping, and witnesses testified that his sexsomnia had not reoccurred since the man was put on CPAP for sleep apnea.

His wife also took the stand in his defence and testified that her husband — for years — used to perform sexual acts on her while he was asleep. She said it hasn’t happened since he started using a CPAP machine in 2017.

Get the full story at ottawacitizen.com

MIT Researchers Have Developed a ‘System for Dream Control’ 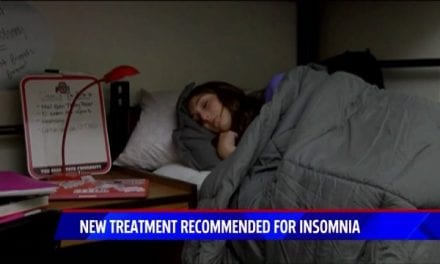 Why Have Artists Always Found Sleep Such A Fascinating Subject?

CMS Removes Noninvasive Ventilators from Round 2021 of Competitive Bidding Program